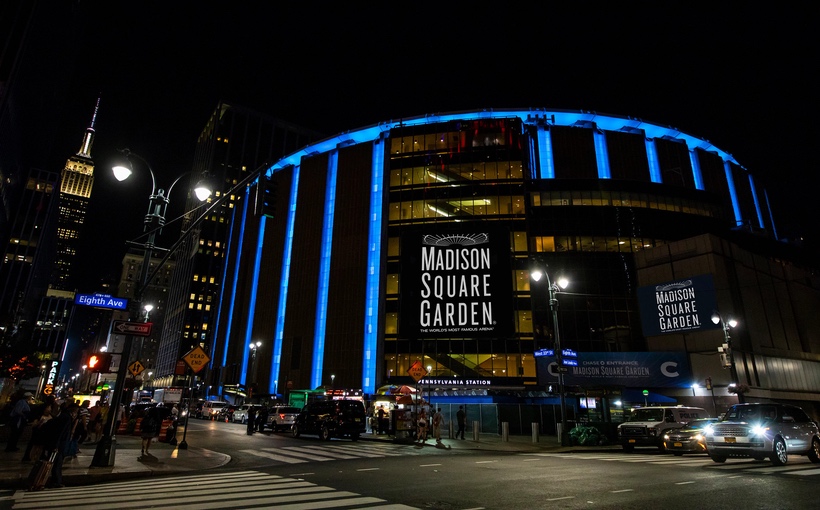 Madison Square Garden will hold its first 100% capacity concert since March 2020 on June 20, with Foo Fighters performing for vaccinated fans.  Tickets go on sale to the general public on June 11.

“The Garden is ready to rock,” said James Dolan, executive chairman and CEO of MSG Entertainment. “We’ve been waiting for this moment for 15 months and are excited to finally welcome a packed house of roaring, fully-vaccinated Foo Fighters fans to Madison Square Garden.”

The June 20 Foo Fighters show, along with other recently announced shows across MSG Entertainment’s venues, are part of the company’s efforts to restart New York. These also include two sold-out events this month – the closing night of Tribeca Festival featuring “Untitled: Dave Chappelle Documentary” at Radio City Music Hall on June 19 and “Two Evenings with Trey Anastasio” at the Beacon Theatre on June 22-23.