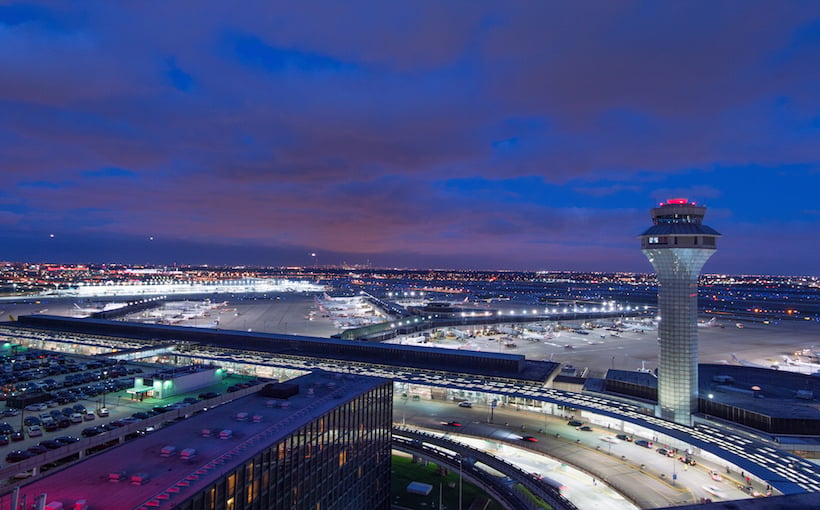 Chicago has sold the largest municipal airport transaction this year amid volatility in fixed-income markets, pricing $1.8 billion of debt that will partially fund improvements at O’Hare International Airport, Bloomberg News reported. The $1.1-billion Series 2022A includes bonds due in January 2031 which priced with a 5% coupon and 3.69% yield, while debt due in 2055 with a 5% coupon yielded 4.74%.

The oversubscribed deal will both refinance existing debt and fund $1.1 billion of new capital investments as the city proceeds with its O’Hare 21 project. The multibillion-dollar plan encompasses runway extensions, the expansion of Terminal 5 and the terminal area plan, which includes construction of two satellite concourses along with a revamped global hub that doubles the size of Terminal 2.

Another $1.5 billion sale in about a year’s time is in the works, Chicago CFO Jennie Huang Bennett told Bloomberg.