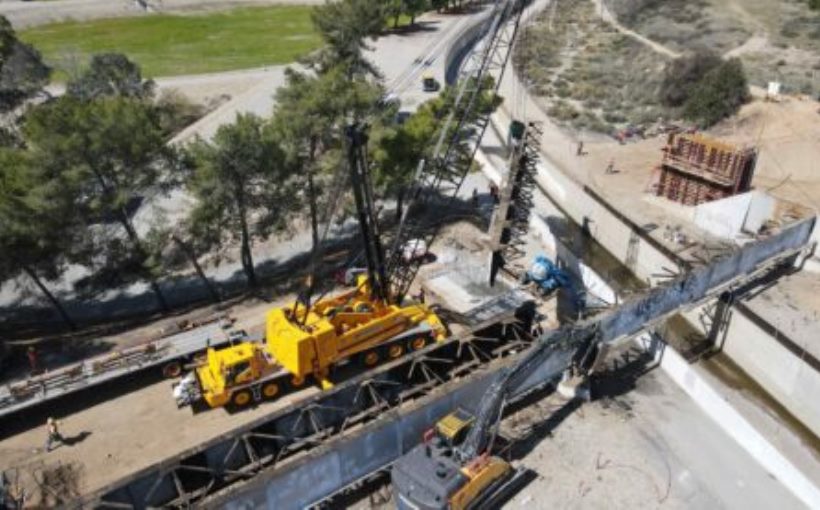 The design-build project was awarded to Kiewit-Parsons, a joint venture (KPJV) in October 2019. The first year of the contract was spent focused on completing the initial design in order to start major construction in July 2020.

“In addition to reaching substantial completion on the design for this important project this month, the project is now more than one-third complete overall; an extraordinary achievement accomplished during extraordinary times,” says Tim Sandoval, Foothill Gold Line Construction Authority board chair and Pomona mayor. “More than 300 people have been working full time on the project including dozens of engineers that have focused on completing the design for nearly two years. Altogether, their efforts have allowed the project to move forward at an impressive pace even as COVID-19 presented unique and unprecedented challenges.”

The base project from Glendora to Pomona is six months ahead of the contractual completion deadline of January 2025. The design-build contract does include an option to have the entire project from Glendora to Montclair completed if additional funding is secured by early October 2021. If that is achieved, the entire 12.3-mile six-station project will be completed in early 2026.