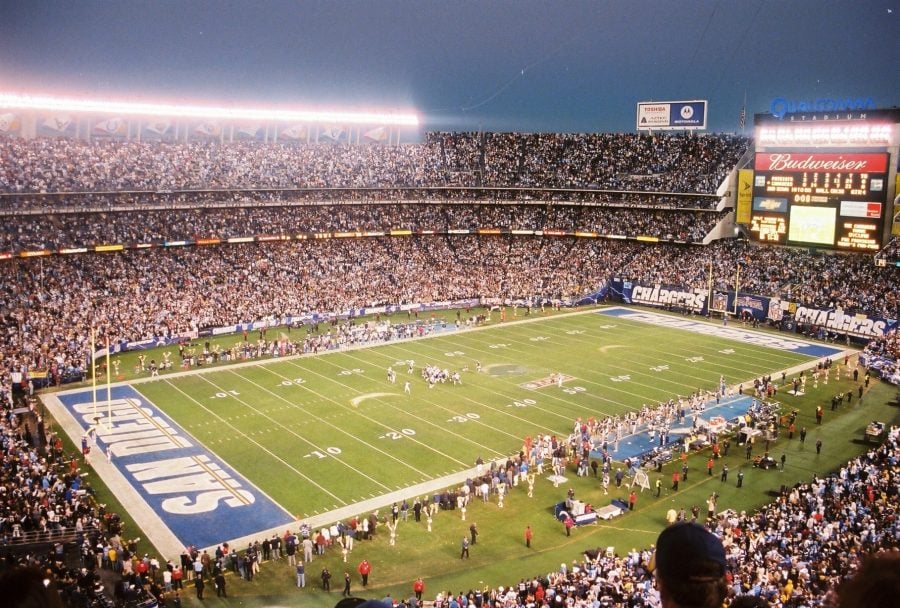 The mayor’s office in San Diego has come up with a plan to build a new stadium for the NFL’s Chargers. The $1.1-billion stadium would be in Mission Valley on the 166-acre site that is currently home to Qualcomm Stadium.

If approved, ground could break as early as 2017.