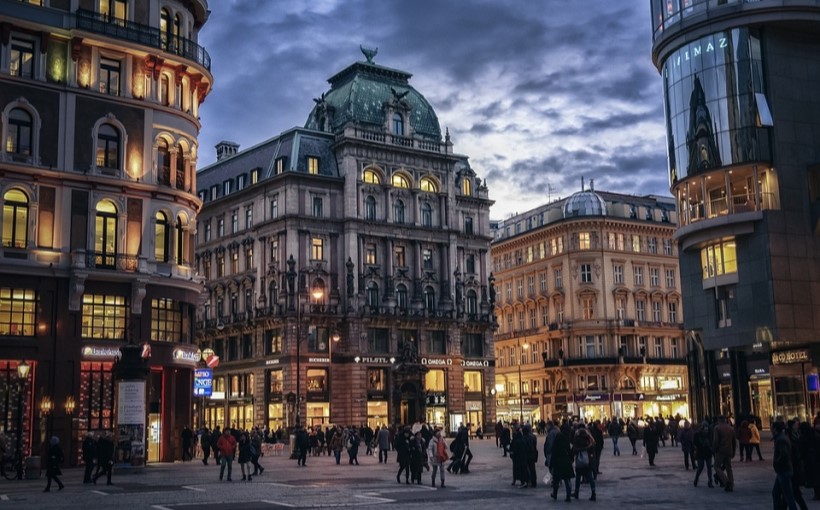 The report examines the quality of healthcare, education, infrastructure, stability and culture. Each city is assessed on more than 30 factors, which are compiled into a weighted score of between 1 and 100.

With a 99.1, Vienna gained an almost perfect score. But the scores among the top 20 cities were close, varying by less than five points. Rounding out the top 10 cities were Sydney, Osaka, Calgary, Vancouver, Toronto, Tokyo, Copenhagen and Adelaide.

The highest ranked U.S. city on the list was Honolulu at No. 22. Financial hubs London (No. 48) and New York (No. 58) were ranked behind other domestic rivals. Hong Kong and Singapore charted at No. 38 and No. 40 respectively.

“Overall, our index remains dominated by medium-sized cities in wealthy countries,” the report states, pointing out high-quality education, well-funded public healthcare and functional transport systems. Cities with populations in the range of one million to three million seemed to hit the sweet spot between overcrowded and underdeveloped.

“The upsides of these cities tend to be fully realized. You get a good collection of cultural activities, you get good access to healthcare and education,” said Duncan Innes-Ker, EIU’s regional director for Asia. “But you don’t get a lot of downsides that tend to come with big cities, things like traffic congestion, crime and general wear and tear.”

Improved quality of living thanks to strengthened stability, as well as improving education and healthcare systems, were noted across the board in the report.

But, factors like climate change and pollution put those gains at risk, according to the report. Cities such as New Delhi and Cairo have tumbled in the rankings in recent years, as a result of worsening pollution.

*Pictured above is Vienna, Austria