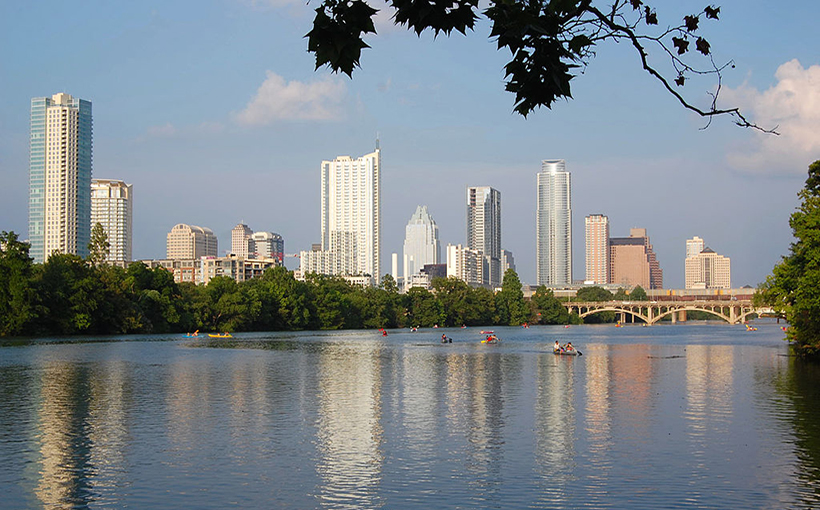 The nation’s major cities appear to be losing their luster as attractive investment opportunities, according to DLA Piper’s latest State of the Market Survey, conducted in August and September. In their place are smaller cities that have emerged as top U.S. locations for investment during the next 12 months. The survey is conducted annually by DLA Piper’s real estate practice, led by John Sullivan.

Austin is cited as the top city for investments at 49% of survey respondents this year, an increase from 22% in last year’s edition of the survey. Nashville at 43% and Denver at 40% are a close second and third, with Charlotte at 37% and Raleigh-Durham at 32% also making their way up the list.

DLA Piper says the rise of interest in smaller cities is being fueled in part by “the exoduses from large, populated metros due to COVID-19,” especially those with widespread use of mass transit. Both San Francisco and New York saw 80% more people leave than move in during the months of March and June of this year.

However, like a good number of trends that have emerged during the pandemic, this one had been underway for some time prior to the onset. “Interest in these smaller cities was anticipated for 2020 last year; according to the 2020 Emerging Trends in Real Estate Report by PwC and the Urban Land Institute, Austin, Raleigh/Durham, Nashville, Charlotte and Boston were listed as the top five markets to watch in 2020,” says DLA Piper.

In the law firm’s 2019 State of the Market Survey, Boston was ranked as the top city at 26%, with Denver at 25% and Los Angeles at 24% rounding out the top three. New York, San Francisco and Chicago fell dramatically from last year, with New York and San Francisco each dropping by half of the 2019 level and Chicago seeing a decrease in interest of almost 75%. Similar to last year’s results, Tampa and Salt Lake City were the most popular write-in answers as a “sleeper city” in this year’s DLA Piper survey.