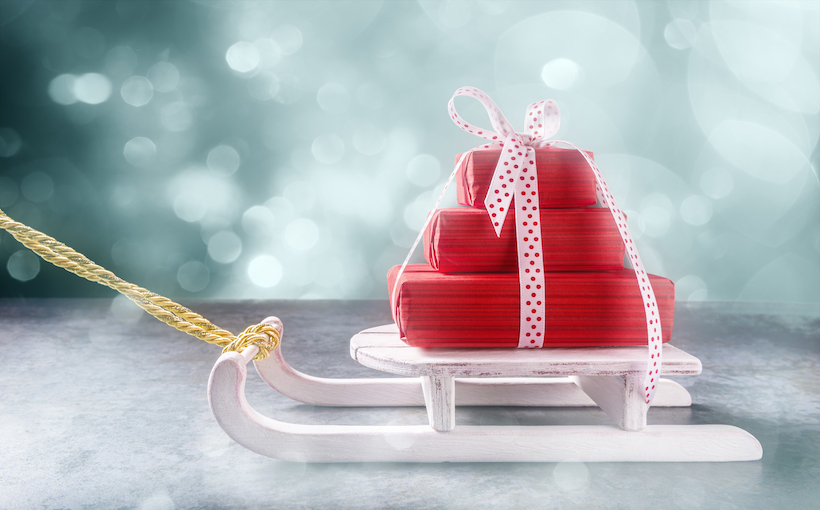 “The decline in holiday-related spending plans is being fueled by the 44% of shoppers who plan to spend less than they did in 2019,” says JLL’s James Cook, director of U.S. retail research. “The fact that a little less than half of shoppers are cutting their budgets is consistent with spending trends since the start of COVID-19.”

When retail stores temporarily closed their doors in March and April and consumers stayed home, “there was a clear shift towards essentials like groceries and health supplies, and a reduction in discretionary spending on entertainment, dine-in restaurants, apparel and department stores. While the economy has seen improvement since then, consumers remain relatively conservative due to continued uncertainty, and are choosing to do more of their shopping online, or via curbside pickup or BOPIS [ buy online, pick-up in-store].”

He adds, “They are also still largely focusing on essential purchases like food and CPG goods, and on new essentials, like home décor, improvement, furniture and electronics. This trend may be even more pronounced as we head into winter and consumers are forced to stay indoors more.”

It was a different story for BTS season, which rose 8.9% year-over-year. This tells Cook that “while consumers are ready to spend on necessities like school supplies for their kids, they may want to spend less on discretionary purchases like gifts. Holiday spending will be impacted by the number of Americans who choose to travel this year for Thanksgiving or Christmas.

“Nearly half (47%) of consumers surveyed plan to cancel their usual holiday get-togethers this year,” he says. “But with airfare cheap and airlines touting safety, more Americans may be persuaded to travel later on in the season.”