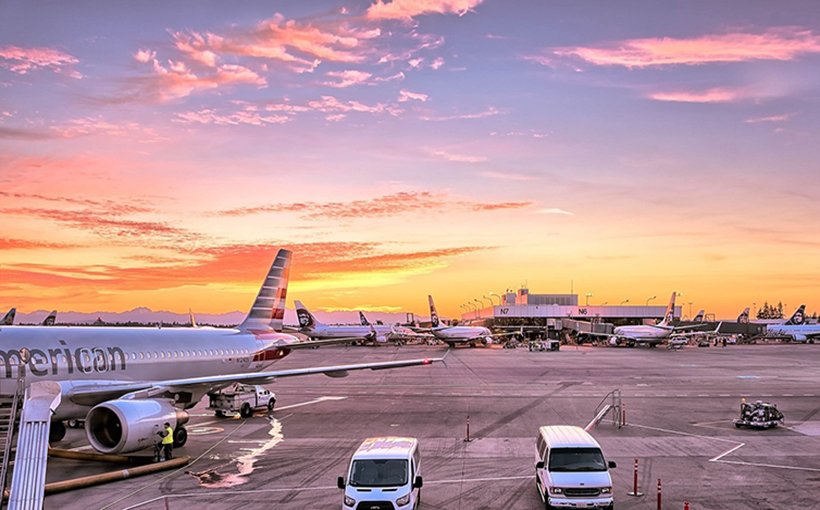 Peter Kern began his tenure as Expedia Group’s CEO in April, right around the time that large swaths of the economy were shut down by efforts to contain the spread of COVID-19. Few if any were shut down as completely as the travel sector, impacting both airlines and hotel operators, yet a Bloomberg News interview with Kern, appearing in the Orange County Register, finds that he would “rather look forward” than backward.

“Even in comparison to other bullish industry leaders, Kern is steadfast in his conviction that travel’s recovery isn’t just on the horizon but around the corner,” Blomberg reported. “And it won’t be just on forested hiking trails and scenic byways but in big, dense, boarded-up cities, too.”

Kern told Bloomberg earlier this week, “Rome has been through a plague or two. And it’s still there. New York has been through all kinds of things. It’s not the first time we’ve had civil unrest. It was a much different place, in terms of safety, when I was growing up in the ’70s, yet we still went there.”

Also in contrast to previous crises, Kern is confident that this arc of history will bend sharper and faster toward full recovery than any before. “This is a time with more science, more technology,” he told Bloomberg. “We’re not going to give up.”

In fact, he predicted, “This [process] will be less than the three to five years others are predicting.” Further, he believes that travel will be jump-started by news of an impending vaccine, rather than the vaccine itself.

“People will think, ‘Well, by the summer Europe might be open, or I might have the vaccine, so let’s book it,’” he said.

Although a shift in consumer confidence doesn’t happen overnight, it’s been steadily rising, Kern told Bloomberg. “Barring the vaccine, my sense is that people were getting increasingly comfortable with how safe air travel and hotels are—the precautions that the industry has been taking—and the numbers [of bookings] have been creeping up [as a result],” he says. “Of course, it helps if everybody does their part [to keep the virus in check].”