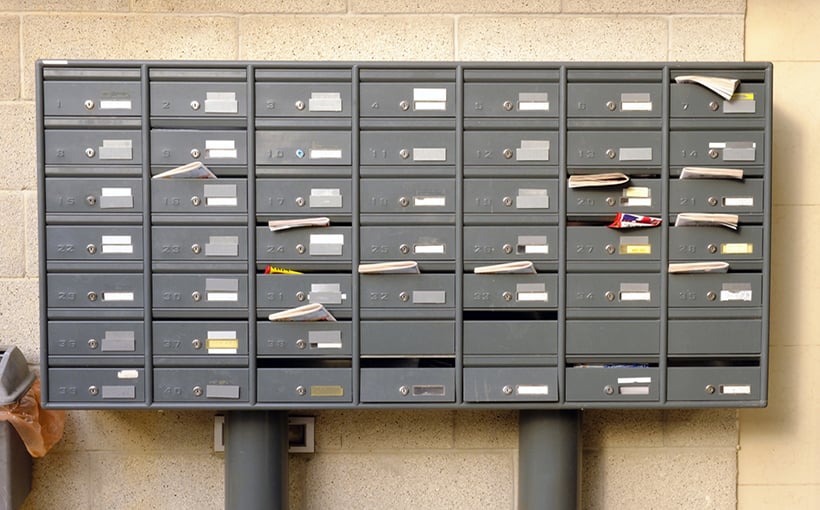 Amid continuing reports that single-family—whether in the for-sale or rental category—is the place to be, the headline news for the multifamily sector is positive. Proptech firm MRI Software reports that occupancy in market-rate housing has remained at higher levels than last year.

The latest report from Solon, OH-based MRI cites two reasons for this trend: 1) continued concessions from landlords, which hit a new peak for the pandemic in November; and 2) tenants’ shifting to smaller units.

Data compiled from more than one million market-rate units suggest that in recent months, many tenants moved from single-bedroom units to studios (in an effort to downsize) or to two-bedroom units (consolidating households to share costs). Meanwhile, move-ins during November outpaced move-outs for the fifth consecutive month.

“The National Multifamily Housing Council’s Rent Payment Tracker has shown generally strong rates of rent collection since the onset of the pandemic, which, at least initially, could be attributed to government stimulus packages,” said industry principal Brian Zrimsek at MRI. “But our report indicates that tenants may be moving to smaller or consolidated units for budgetary reasons.”

Among the other key findings of the report:

• New lease pricing has flattened for November, averaging the same as last year.
• Concessions, though, continue to spike in total value while volumes were only slightly higher than October levels.
• New lease terms continue to slightly favor 10-month terms and dissuade 13-month terms specifically, as expiration management tries to hold on to late Summer 2021 opportunities.
• Although renewal term pricing continues to encourage longer terms with more favorable pricing than shorter-term leases, 12-month terms continue to be most popular, up 3.4% over the year-ago period.
• Technology continues to be a useful enabler for prospects and residents alike, as online applications were up 46% over the year prior, and electronic payment volumes remain up year over year.

“Overall, the stats tell a positive story,” said Zrimsek. “They demonstrate that tenants are doing their best to be financially responsible. Meanwhile, the high occupancy rates are helping landlords survive the coming months before an economic recovery takes hold.”