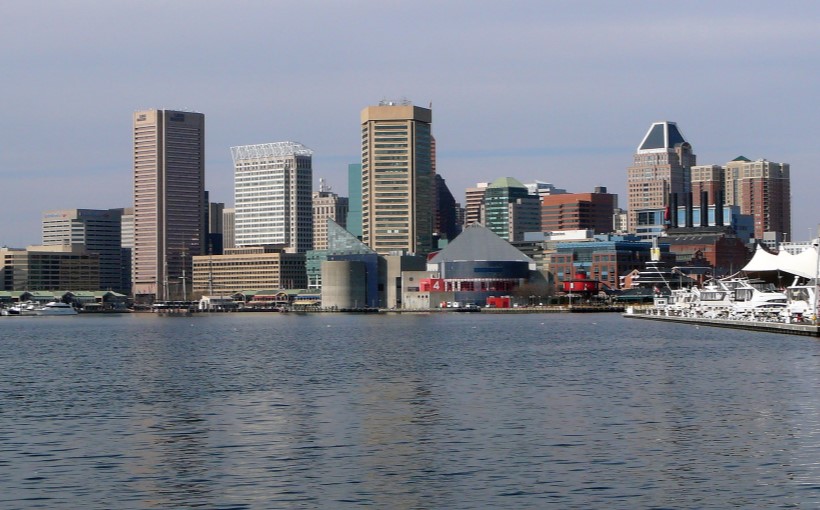 A recent report by the University of Maryland’s National Center for Smart Growth and Enterprise Community Partners has found that affordable housing in Maryland has not kept pace with the state’s housing needs.

The report, which was commissioned by the Maryland Department of Housing and Community Development (MDHCD), showed that despite efforts by the state to create more affordable housing, high construction costs, barriers to development and a lack of public/private investment have led to a deficit of affordable homes in rural and urban areas alike.

“While the D.C. suburbs and Baltimore and its suburbs face significant shortages, this is really something we’re seeing statewide, from Western Maryland to the Eastern Shore,” said Nicholas Finio, associate director at the National Center for Smart Growth and one of the report’s lead authors. 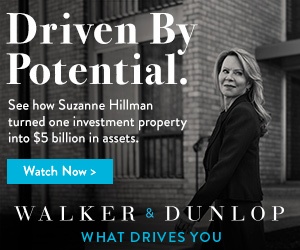 No more stories
See More Washington DC Stories
About Connect
Connect CRE offers a fully integrated approach to all things commercial real estate. We deliver an unrivaled combination of content, connections and creativity, produced by a team with decades of commercial real estate experience. With separate but synergistic platforms, we provide our clients a one-stop shop for news and information, marketing and business development strategies, and more.
Advertise with Connect
Reach your target audience with nationwide advertising opportunities, or drill down to your specific market or property type. Connect’s offerings provide increased exposure, followed by viable business development leads.
Connect CREative
A full-service marketing agency dedicated to CRE clients. We combine our extensive CRE background with our team’s business, marketing, communications, technology and design acumen, to develop and execute comprehensive strategies to create, build, and grow successful brands.
Connect Events
Delivering the platform to engage, influence and inform. Whether digital or in-person, we set the stage to bring together the most relevant content with CRE’s most influential minds.
© ConnectCRE 2021 / 515 S Figueroa St., Suite 350, Los Angeles, CA 90071.
Contact Us / Policies, Privacy & DisclosuresSubmit Press Release /