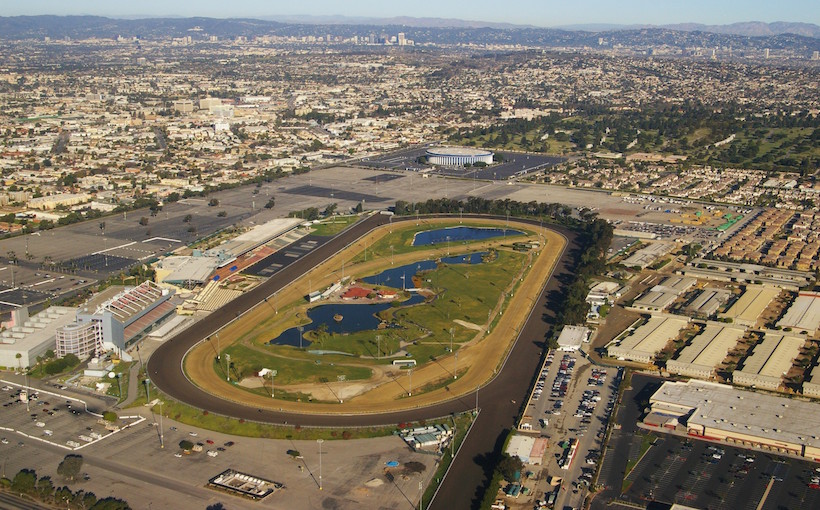 Connect Media asked an early-mover in Inglewood how the Hollywood Park and NFL Stadium impacted CRE investment in the areas surrounding those projects. Henry Manoucheri, founder and CEO of Universe Holdings, a Century City-based multifamily investor that’s recently acquired three multifamily properties in Inglewood, provided insights into what attracted him to the submarket, and where he sees opportunity in the future home of the Los Angeles Rams.

Q. What type of investment opportunities drew you to Inglewood's multifamily market?

A. Universe Holdings specializes in owning and operating Class B apartment communities, or well-positioned properties of any class within a strong submarket where we see opportunity. We like to concentrate in strategically located submarkets for the benefits of scale in management. Inglewood was a market that appealed to our investment model. It’s a high density community with a large inventory of multifamily housing. Most investors shied away from Inglewood, due to its reputation for crime and tough tenants. The reality we saw was stable occupancy, under-performing rents due to inattentive management, and opportunities to acquire well below replacement value. We discovered that Inglewood is indeed a strong workforce housing market, much like the San Fernando Valley, with better geography.

Q. Why did Inglewood make sense before the NFL stadium announcement?

A. Even without the NFL stadium and Hollywood Park, Inglewood is a workforce housing community for the Westside, and was long under the radar before the big announcements. It’s in close proximity to the job centers like LAX, El Segundo, Santa Monica, Venice, Marina del Rey and even Century City or Manhattan Beach. It’s got amazing regional connectivity via the 405 and 105 freeways, and Metro’s LAX/Crenshaw line now under construction. We were underwriting investments in Inglewood based on those dynamics. Even with the associated rent increases that follow improvements to the properties, tenants are staying and younger generations are gravitating to the city once they look at the cost of housing in other submarkets that lack the benefits of an Inglewood location - coastal proximity and regional connectivity being paramount.

Q. Now that the NFL stadium and Hollywood Park redevelopment are set to transform Inglewood, how do you see it affecting your current and future investments in the city?

A. It’s safe to say that Inglewood is no longer under the radar. We are still prepared to acquire up to an additional $65 million in multifamily properties in the city with the right deal dynamics. It might be harder as the market has a way of pricing in the exuberance associated with the NFL stadium and Hollywood Park, but we are well-capitalized and disciplined in our approach. If we can acquire below replacement cost, and at cap rates reflecting current performance, we will be a preferred buyer based on certainty of close and realistic underwriting.

In terms of our current investments, do we expect to outperform our original underwriting if the promised lifestyle amenities emerge? Absolutely. The appeal of Inglewood as a lifestyle destination will naturally improve occupancy, and eventually rent growth. That reality is still a long way off, so we acquired our Inglewood properties based on current rents, management improvements and realistic performance. We hold for the long-term, so we expect that when Hollywood Park and the stadium are finished, we will benefit from the risks we took as early movers into the market.