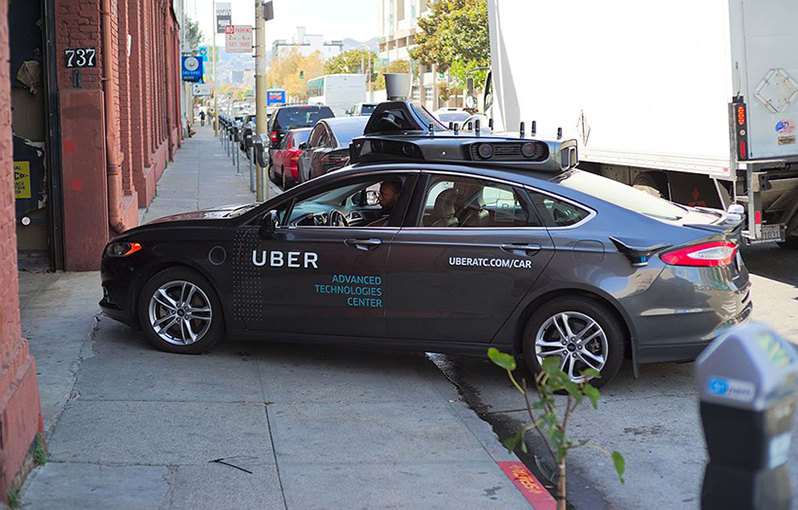 Uber, however, was cautious to note that, just because Dallas has been added to other cities from which data was collected — Pittsburgh, PA; San Francisco and Toronto — Dallasites shouldn’t look to see driverless cars on the streets of the CBD anytime soon. The first step is a manual drive — beginning in November — in which a specially-trained vehicle operator will survey roads throughout downtown Dallas. Following that, the focus will be on map development, simulation recreation and expansion methodology.

“Should we look to operate our vehicles autonomously after the initial data collection phase is complete, we’ll work closely with stakeholders at both the local and state level,” according to Uber.

Connect
Inside The Story
Read more at Medium
About the Author