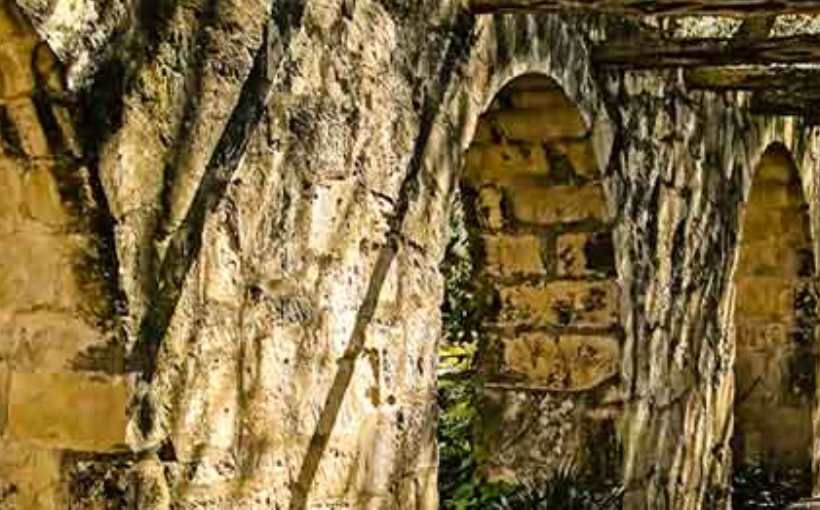 San Antonio is currently the second-fasting growing city in the country, according to JLL. Approximately 120 people move to the city each day and the population of 1.6 million, many of whom are Millennials, is anticipated to double by 2040.

San Antonio’s metro unemployment rate increased sharply in November to a six-month high of 7.8 percent, which is below the 8.1 percent for the state but above the 6.7 percent for the nation, according to the Federal Reserve Bank of Dallas. Net new payrolls in San Antonio increased an annualized 2.5 percent (6,160 jobs) in the three months ending in November, with mostly positive but weakening growth across sectors.

While job gains have been broad based since May, those gains have not been large enough to offset the losses in March and April. Local consumer spending improved in mid-November and early December, and the number of small businesses open increased briefly around the Thanksgiving holiday.

Connect
Inside The Story
JLL
About the Author