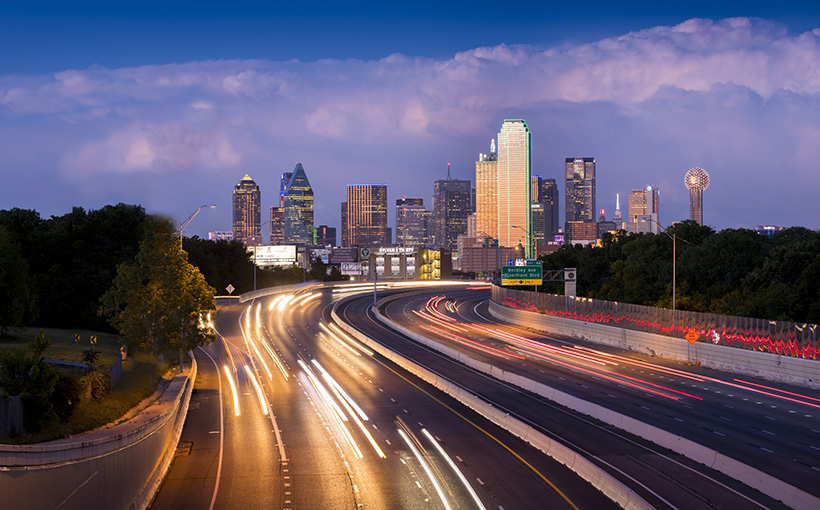 Provident Realty Advisors began demolition of old apartments and houses situated on McKinney Avenue, north of Knox Street, in Dallas’ Uptown submarket. Once the space is cleared, the Dallas developer will build a 150-unit apartment complex, valued at a cost of more than $30 million.

Unlike other apartment projects going north in the area, Provident Realty’s Leon Backes told the Dallas Morning News that the development wouldn’t be a high-rise. The unnamed project will be five stories tall, with one level of underground parking, he said. A construction timeline and completion date were not readily available.

Provident Realty is no stranger to the neighborhood, having delivered the nearby 215-unit Katy apartments, on Cole Avenue, in 2017.