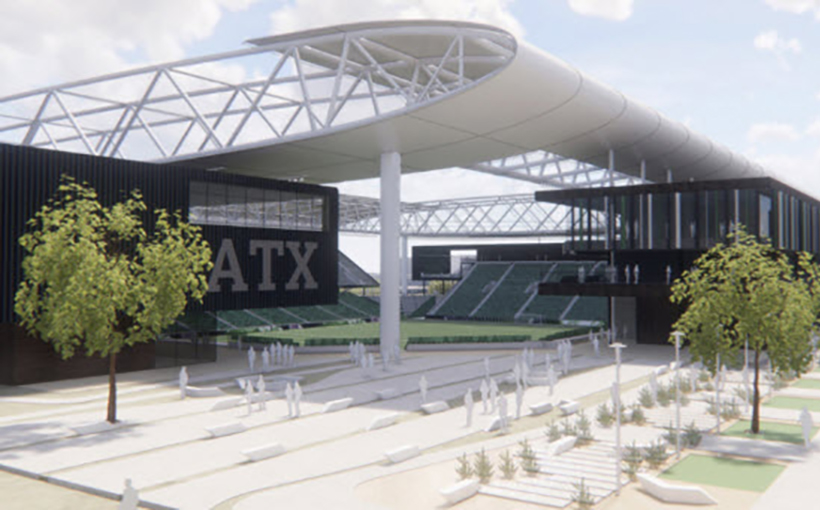 The city report indicated that McKalla Place, near Braker Laneand Burnet Road, is considered a “suitable” site for a sports stadium, though the acreage could be put to other uses. The project would also support $54 million in economic activity in Austin during construction, and would support more than $25 million in economic activity on a recurring basis, equaling $384 million of economic output in the city and $474 million in Travis County. The PSV plan indicated the stadium could have a $354 million impact on the city over the next 25 years.