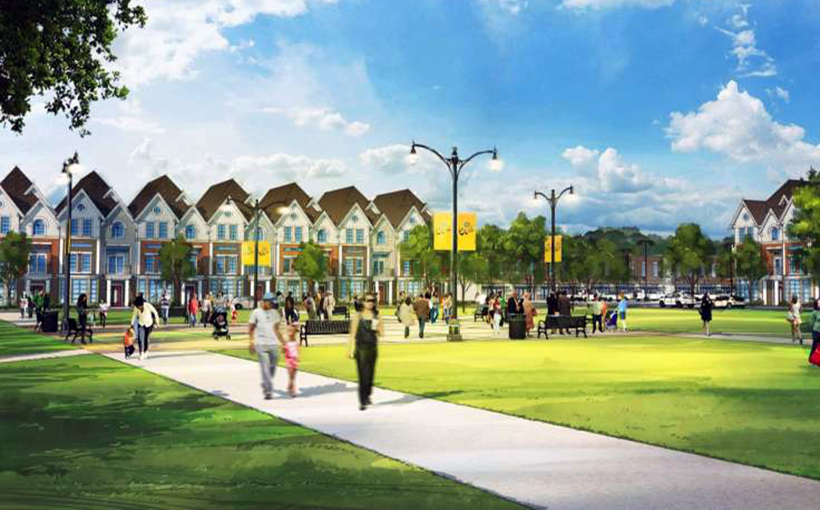 The city of Port Arthur unveiled a new comprehensive plan draft, the first one in close to 30 years. The plan, entitled “Imagine Port Arthur,” brings together the city’s proposed Downtown Revitalization and Consolidated Housing Plans, along with including a Master Plan for the Gulf Intracoastal Waterway in Texas and a Jefferson County Hazard Action Plan.

A final draft is being presented to the Port Arthur City Council, and the city is prepared to adopt the plan on May 8, 2018.

One issue addressed is infrastructure. SH 73, for example, divides the city. Bill McCoy with the Port Arthur Chamber of Commerce told the Beaumont Enterprise that retail is north of the highway, whereas the south side is older, with heavy industrial. “You have to get people to cross 73 and go on down to Procter. You can’t entice them to drove over potholes and through a hundred stop signs and red lights,” he said.