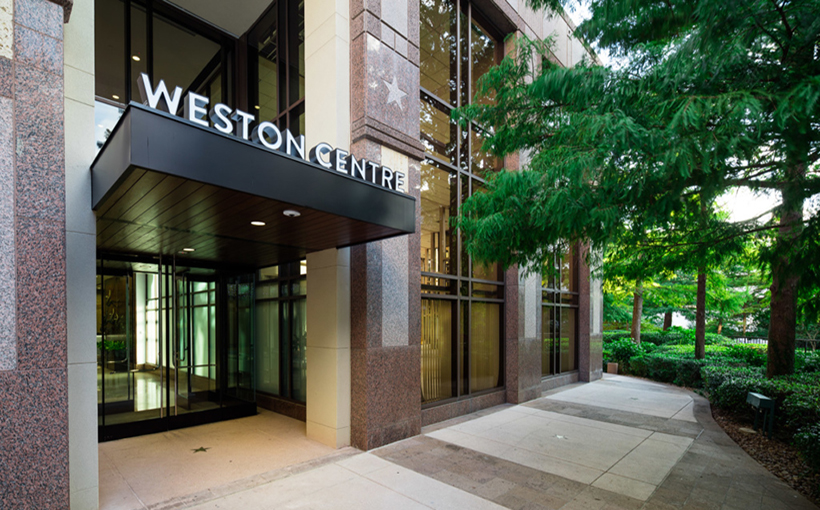 Plaza Club, a private dining club that has long occupied the top floor of the Frost Bank building in downtown San Antonio, is moving to Weston Centre. The Plaza Club will leave its close to 45-year-old home on the 21st floor at 100 W. Houston St. to its new digs at 112 E. Pecan St., owned by Weston Properties. The members-only club will occupy approximately 10,000 square feet on the 30th floor.

BNG Hospitality, which owns the Plaza Club, hired the hospitality design firm Lucid to create a new city club, which will include shared workspace, as well as meeting and event space.