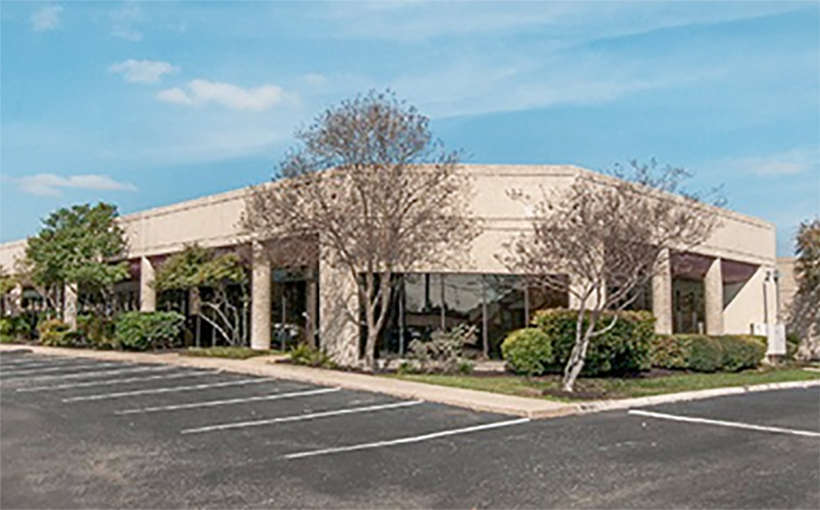 The fund, which launched in late 2015 and will be 100% deployed by Nov. 1, 2017, also acquired the 61,165 11301 Fallbrook Dr., a medical office building in northwest Houston. Pappas said the fund is acquiring value-add office industrial and retail properties that are mismanaged or undercapitalized.