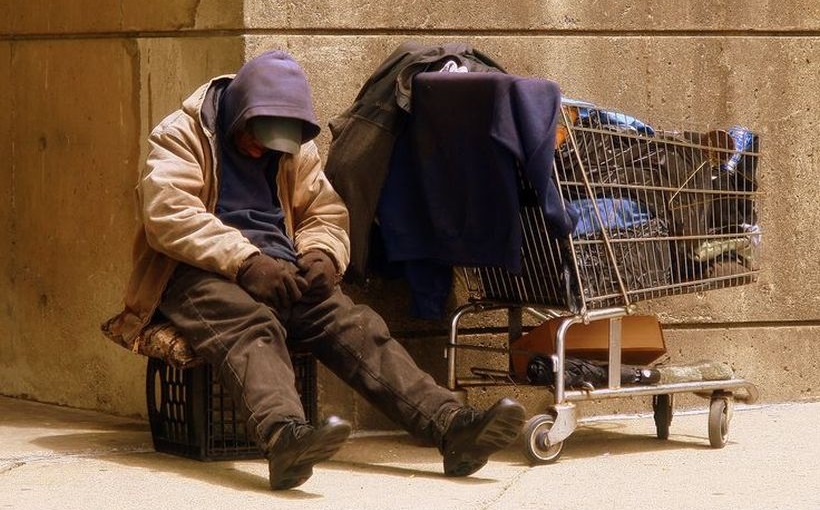 Governor to Austin: Clean Up your Homeless Act, Or Else

Austin’s homeless problem has increased, and Texas Governor Greg Abbott is saying “enough.” The governor sent a letter to Austin’s Mayor Steve Adler, demanding that he and the Austin City Council come up with solutions to the growing homeless crisis by Nov. 1, 2019. If meaningful reforms aren’t implemented by then, the governor indicated he would “direct every applicable state agency to act to fulfill his responsibility to protect the health and safety of Texas in Austin’s jurisdiction.”

In a press conference, Adler said he welcomed state assistance in what he dubbed a “state and national issue.”

Recent changes to city ordinances were meant to avoid criminalizing the homeless. For example, sitting and camping in public (except in parks) is legal, so long as the individual doesn’t provide an inconvenience or danger. However, some Austin business owners and Republican officials consider the ordinance changes as a threat to public safety.