CPS Energy, San Antonio’s municipal electric utility, has decided to sell a shuttered power plant on the San Antonio River. The property, known as the Mission Road Plant, is one of San Antonio’s earliest and largest power plants.

The most recent plan for the 80,000-square-foot, century-old asset on the Mission Reach of the San Antonio River was to convert it into headquarters for EPIcenter, a CPS Energy nonprofit think tank. However, EPIcente’s leadership indicated it was “refining its mission.” The decision also means the nonprofit won’t have to raise money to pay for a $75 million upgrade of the power plant.

CPS Energy plans to put the building on the market within the next six to 18 months. The plant was decommissioned in 2003, and has been vacant since that time. 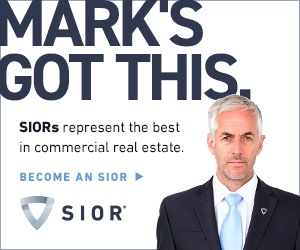