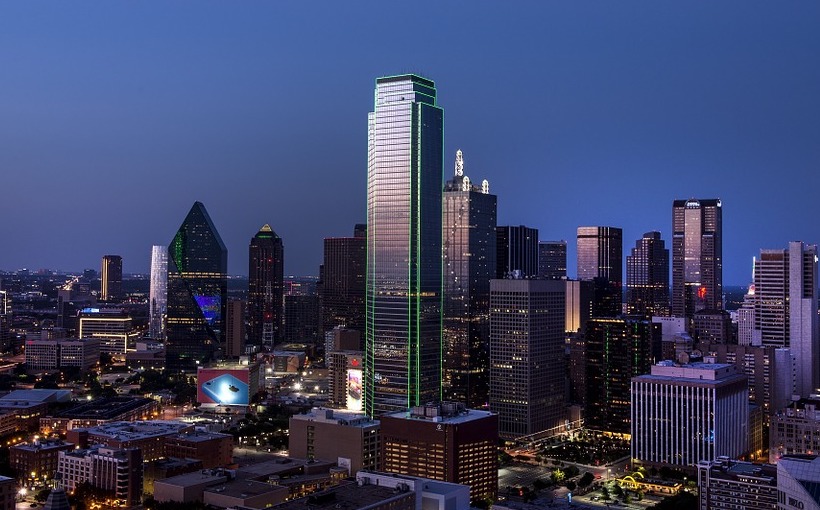 The Dallas metro area leads the nation in employees returning to offices, according to building security firm Kastle Systems. Although the metro posted only a 40-basis-point increase between the third and fourth weeks of August, at 36.4% it’s well ahead of second-place Los Angeles, as well as the 10-city national average of 23%.

Conversely, Kastle data show that Hurricane Laura drove down office-building occupancy in Houston. The 590-bp drop to 22.7% for the week ended August 26 pushed Houston’s ranking from fifth place to sixth.

The other Texas metro in Kastle’s top 10, Austin, saw occupancy inch down 20 bps to 29.7% for the week. At the bottom of the ranking currently is New York City, where occupancy for the week of August 26 ticked upward just 10 bps to 11.8%.

“We’re confident occupancy rates will rise in the months to come,” Kastle Systems said in announcing the latest data.