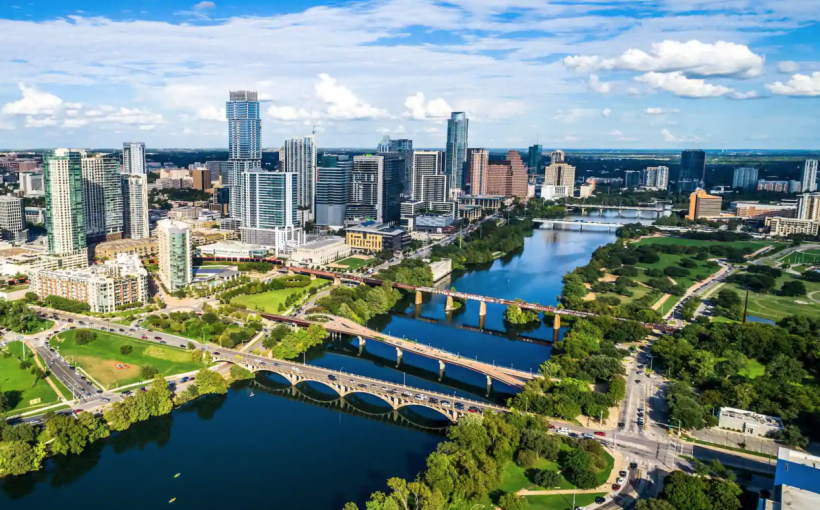 Samsung is reportedly looking to make an investment of up to $17 billion in its next U.S. facility and Austin is in the running, Connect Media learns. The company has expanded its campus in recent years, and now has about 2.45 million square feet on 300 acres, employing around 3,000 people, according to NAI Partners. Additional reports say Samsung plans to start construction on the multi-billion plant in 2021.

If Samsung does choose Austin for its new facility, it would add to a string of recent wins for Austin’s technology sector. In just the past six months, electric automaker Tesla picked Austin as the site for a $1 billion assembly facility and software giant Oracle moved its corporate headquarters to Austin.

In addition, Amazing Magnets is relocating its business operations from Anaheim and building a global headquarters in Round Rock. Last month, Amazing Magnets broke ground on its 40,000-square-foot global headquarters at 1992 Steam Way on 1.8 acres in the Altman Business Park, according to NAI Partners. A company executive said the city’s business climate and community support were the driving factors in the company’s relocation.

Overall vacancy in the Austin office market is 13.8 percent, up from 9.4 percent in January 2020. The increased vacancy rate reflects the recorded net absorption (move-ins minus move-outs) of negative 768,000 square feet, down from negative 99,000 square feet at this time in 2020. There is 7.8 million square feet currently under construction, with 52.6 percent available. There have been no deliveries so far in 2021, according to NAI Partners' latest report.

Connect
Inside The Story
NAI Partners
About the Author