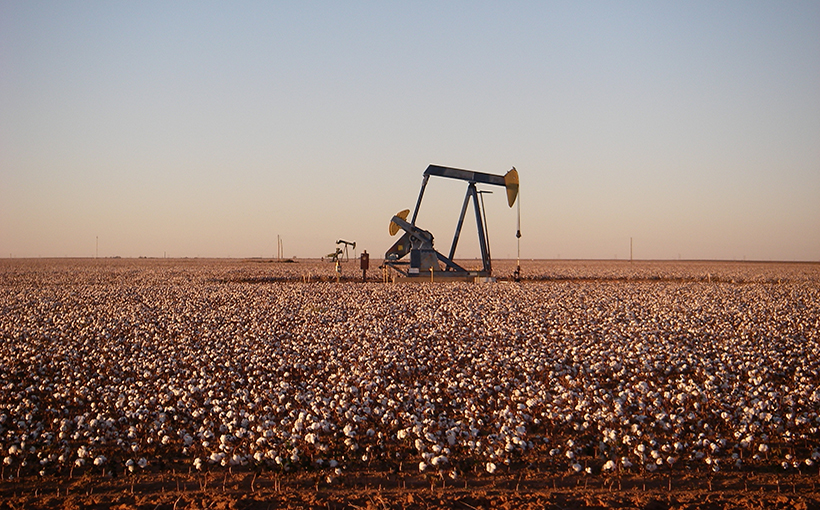 Despite a terrible second quarter highlighted by a $1.5 billion loss, officials with Chevron indicated that Permian is still a top capital priority. During the company’s second-quarter earnings call, corporate officials noted that Permian is “where we have a large royalty-advantaged acreage position.” Permian stretches from south of Lubbock, TX  to south of Midland and Odessa, and into the southeastern part of New Mexico.

Specifically, Chevron has one million net acres in the Delaware Basin, and 500,000 net acres in the Midland Basin. According to Chevron Executive Vice President Jay Johnson, active drilling is taking place in both, with plans to add an eighth rig in August. Johnson added that the plan is to run six rigs in the Delaware Basin and four in the Midland Basin by the end of the year.

No more stories
No more Stories
About Connect
Connect CRE offers a fully integrated approach to all things commercial real estate. We deliver an unrivaled combination of content, connections and creativity, produced by a team with decades of commercial real estate experience. With separate but synergistic platforms, we provide our clients a one-stop shop for news and information, marketing and business development strategies, and more.
Advertise with Connect
Reach your target audience with nationwide advertising opportunities, or drill down to your specific market or property type. Connect’s offerings provide increased exposure, followed by viable business development leads.
Connect CREative
A full-service marketing agency dedicated to CRE clients. We combine our extensive CRE background with our team’s business, marketing, communications, technology and design acumen, to develop and execute comprehensive strategies to create, build, and grow successful brands.
Connect Events
Delivering the platform to engage, influence and inform. Whether digital or in-person, we set the stage to bring together the most relevant content with CRE’s most influential minds.
© ConnectCRE 2021 / 3900 San Fernando Road, Suite 1007, Glendale, CA 91204
Contact Us / Policies, Privacy & DisclosuresSubmit Press Release /