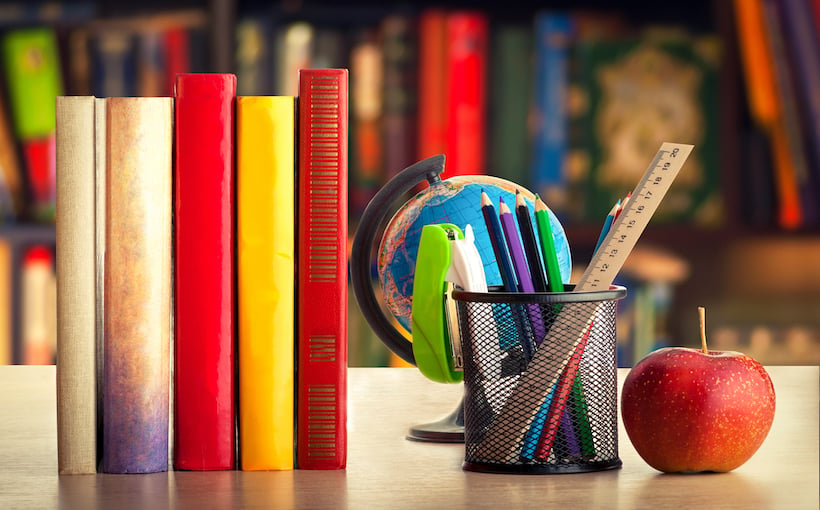 Retail shopping trends have followed along traditional seasons, anchored by the holiday buying extravaganza that often carries a retailer across the highs and lows of a year. Beyond that major consumer spree, other buying seasons have served to bridge gaps between peaks, spread out consumer spending over longer periods of time and give retailers time to recover until the next big holiday season.

Given the recent earnings announcements from Target and other department stores, JLL’s James Cook shares the findings of JLL’s 2019 Back to School Consumer Survey. The 2019 BTS survey recently polled 1,000 parents of school-age children to find out how they intended to shop for the back-to-school season. The findings are timely, as kids head back to the classroom and of interest given many retailers recently-released earnings.

Walmart and Target once again far outstripped the competition. Cook writes, “More than half of parents specified Walmart, largely because of their low prices. In contrast, 44% chose Target, mainly because of affordable prices and wide selection.”

Interestingly, many parents plan to visit both Target and Walmart. Amazon ranked as the third most popular back-to-school destination, thanks to its good deals, wide selection and ease of shopping.

Shopping location was determined by the grade-level students were entering. Walmart wasthe most popular for elementary, middle school and high school, while Target took the top spot for parents with college-level kids, notes Cook.

The JLL survey found department stores grew in popularity over 2018. “Thanks to their affordable prices, discount department stores such as Walmart and Target were again the most popular store type, with 71.3% of parents planning to shop there for back to school,” writes Cook. Less than half of parents (41.4%) plan to visit online stores and marketplaces for their shopping lists. Compared to 2018, more parents plan to shop at department stores (nearly one-third (31.6%) of parents this year, compared to 29.3% last year). The clear favorite in the category, with nearly half (44.3%) of the parents who named a department store among their top three retailers was JC Penney.

When parents were asked to name specific retailers they plan to visit, a whopping 95.7% named a mass merchandiser among their top three retailers. Walmart and Target once again far outstrip the competition. More than half of parents specified Walmart, largely because of their low prices. 44% chose Target, with many parents indicating they plan to visit both Target and Walmart. Amazon ranked as the third most popular back-to-school destination.

Connect Direct-to-Consumer is coming up this month at San Jose’s Santana Row. Get more information and register for the September 26th event on this link.