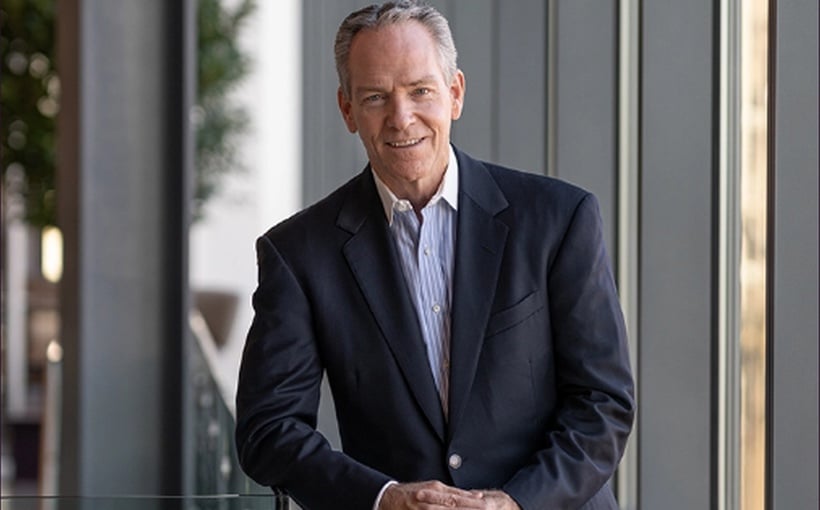 Founder of one of the most successful privately-held construction management firms in the business, onetime board chairman of the Boston Federal Reserve and incoming chair of the Real Estate Roundtable, John Fish has made an outsized impact both on the Boston region’s landscape and its civic life. He’s known for the motto “why not?”—a way of thinking that’s echoed in the slogan of Suffolk, which he founded in 1982: “Prove impossible wrong.”

Along similar lines, Walker & Dunlop CEO Willy Walker pointed out on this week’s Walker Webcast that a frequent refrain in Fish’s conversations with Suffolk team members is “find a way.” Asked how much of that response means solving problems creatively and how much means that “no” is “not the answer I want to hear,” Fish replied, “’No’ is where the conversation begins. It doesn’t end. And that’s not for everybody.”

The foundation of Fish’s approach to company-building was laid on the playing fields where he was a star athlete. There, he told Walker, he learned the importance of empathy, humility and collaboration. These qualities are equally important to the business world as they are to team sports, said Fish.

“I really think these three attributes can help, not guarantee, success in life,” he said. Part and parcel of humility is picking up and moving on from defeat: “we learn more from failure than from success.”

Severely dyslexic—“I would consider it an asset, not a liability,” Fish told Walker—the young Fish had his understanding of the value of an education instilled in part by one of his coaches, Dick Duffy. That emphasis on education informs Suffolk’s practice of hiring from the nation’s top schools.

It’s a capacity Fish seeks to foster in an industry he sees as lagging the broader real estate sector in terms of sophistication. Unusually for the construction industry, Suffolk teaches the Socratic case method to its executives, Fish said.

Coming out of the pandemic, the construction industry has been in the news—as a poster child for shortages and resulting high prices for materials. Fish believes these shortages will prove to be transitory, as will inflation in the 3% to 3.5% range, although the latter may be around for a while yet.

Of greater concern to Fish than inflation per se are the factors that influence inflation. ”We’re in a perfect storm” of social, economic, political and health issues ranging from the polarization in politics to the fast-spreading delta variant of COVID-19.

One factor in that polarization is the longstanding divide between the political world and the business world. Fish noted that business often regards politicians as the enemy, and vice versa. The two groups, he said, “need to put their swords down and collaborate.”

That perfect storm notwithstanding, “The next 60 to 120 days is the best time to put a shovel in the ground,” advised Fish. There’s more predictability now than there will be 12 to 18 months from now, he said.

On-demand replays of the 21 webcast are available by clicking here and through Walker & Dunlop’s Driven by Insight podcast series.