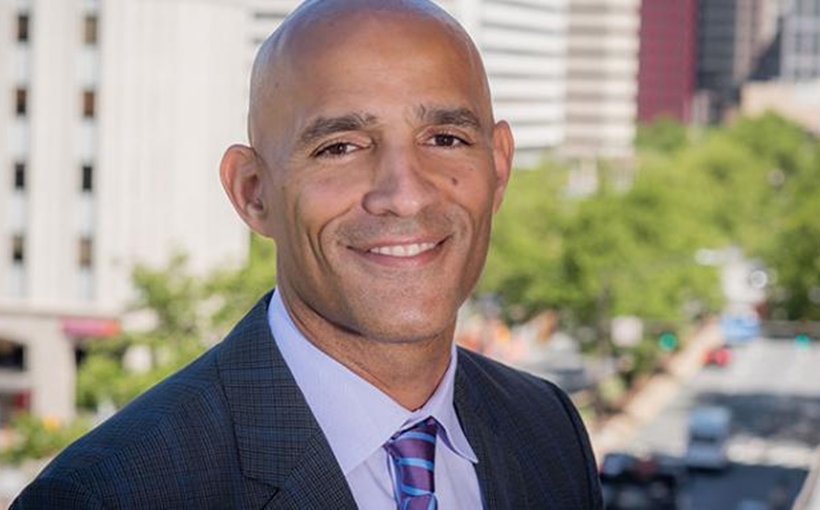 “If leadership doesn’t move the needle, then we’re standing on the wrong side of race.” That’s John Rice, founder and CEO of Management Leadership for Tomorrow (MLT) and this week’s guest on the Walker Webcast, on a crucial element of furthering diversity within organizations. Although MLT has made what Walker & Dunlop CEO Willy Walker called “a huge impact on this cohort of high-potential minorities” since Rice established it in 2002, Rice holds the view that institutions themselves need to be actively working toward making opportunities available.

To that end, MLT works both with talented minority individuals—including Blacks, Latinx and Native Americans—and institutions including corporations, social sector organizations and universities. While some believe that it’s up to government and philanthropic groups to further diversity, “we believe that employers play an important role,” Rice said on this week’s webcast.

It’s why MLT launched the MLT Black Equity at Work certification, which it describes as “a first-of-its-kind, clear standard and roadmap for companies that want to achieve Black equity.” The intent, Rice told Walker on Wednesday’s webcast, was to do for diversity, equity and inclusion efforts what the LEED standard does for sustainability in the built environment: provide measurable and actionable guidelines.

Along with Amazon, Bain Capital and nine other organizations, Walker & Dunlop was among the inaugural group that committed to MLT Black Equity at Work certification when the program was announced in October 2020. The program is focused on “calling organizations in, not calling them out,” Rice said Wednesday.

Both through the certification program and through its other programs for institutions, “the goal here is to help organizations take a much more rigorous approach to advancing racial equality,” he said.

Prior to launching MLT Black Equity at Work, Rice contributed a piece to the Atlantic in which he described the three degrees of racism. First-degree racism is overt, e.g., using racial epithets. Second-degree racism entails turning one’s back on meaningful efforts to combat racism, such as the backlash Colin Kaepernick received after taking a knee.

Third-degree racism occurs when organizations fail to unwind practices that can block competitive opportunities for people of color, Rice explained Wednesday. He described this as “the more pernicious category, because it undergirds the everyday Black experience.”

Rice, whose father Emmett J. Rice was among the first Black governors of the Federal Reserve system and whose mother Lois Dickson Rice was called “the mother of Pell Grants,” drew inspiration from both parents in both his private-sector career and in founding MLT.

He recalled that his mother used to say, “Never use race as an excuse or as an advantage. Just best them,” while his father, an economist, believed that in order to achieve progress, it was necessary to incorporate economic levers, i.e. “to increase the cost of racist behavior.”

On-demand replays of the Oct. 27 webcast are available by clicking here and through Walker & Dunlop’s Driven by Insight podcast series.