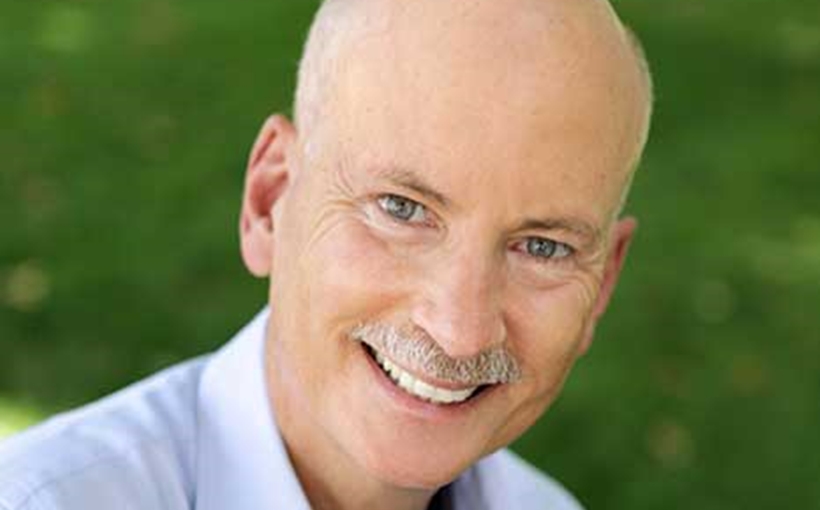 Whether it’s Sam Walton building the Walmart chain, Steve Jobs returning to the computer company that had fired him 12 years earlier and taking it into the stratosphere, Oprah Winfrey earning the nickname “the Queen of All Media” or Elon Musk aspiring—successfully—to reinvent the automobile engine, the movers and shakers among CEOs of recent years have one thing in common: charisma. A touchstone of that charisma is the ability to inspire team members to do the best work of their lives, Harvard Business School professor Richard Tedlow said on this week’s Walker Webcast.

Inspiring team members to that degree means homing in on what you’re most passionate about, then articulating that passion. “You’ve got to be able to sell the vision,” Tedlow said.

Tedlow, who has also written books about the legendary careers of IBM’s Tom Watson and Intel’s Andy Grove, has now focused on how business leadership evolved since the post-World War II era. His recently published The Emergence of Charismatic Business Leadership seeks to illuminate the pathways that these latter-day CEOs took to achieve unlikely success.

In the case of Jobs, the success story is something Tedlow knows first-hand. After retiring from full-time HBS duties in 2010, Tedlow went to work for Apple University as a faculty member. A year into Tedlow’s time at Apple, Jobs passed away.

Those condolences were sent in memory of a man who by many accounts was remarkably difficult to work with. “Steve Jobs has been described with many adjectives,” Tedlow said on Wednesday’s webcast. “But one that I’ve never heard is ‘nice.’“

Easygoing Jobs may not have been—and Walker pointed out that much the same could be said about Winfrey or Musk. Yet Jobs built a company that has continued executing on his vision of simplifying some of the most technologically challenging concepts into everyday products, a decade after his passing. “Jobs’ greatest product was Apple,” said Tedlow.

It’s not a style of leadership that would have played well in the mid-1950s, when General Motors CEO Harlow Curtice was named “Man of the Year ” by TIME Magazine. Curtice was chosen for the TIME cover because he happened to be the head of what was then the world’s most successful corporation, rather than because he took his company to new and unimagined heights.

“They didn’t need a charismatic leader then,” Tedlow said. “What they wanted was somebody to keep it going as it was.”

Fast-forward to the 1980s, when another charismatic leader profiled in Tedlow’s book—Lee Iacocca—starred in a series of “in your face” commercials extolling the virtues of Chrysler. Iacocca, who was fired from Ford Motor Company without cause and didn’t even know where to find Chrysler’s headquarters at first, did a “remarkable” job in turning around the failing automaker’s fortunes, Tedlow said.

If Curtice had sought to put himself front and center in television ads for GM, “he would have been fired,” said Tedlow. That Iacocca became the public face of Chrysler, he added, represented a turning point for the prominence of CEOs.

On-demand replays of the Oct. 13 webcast are available by clicking here and through Walker & Dunlop’s Driven by Insight podcast series.