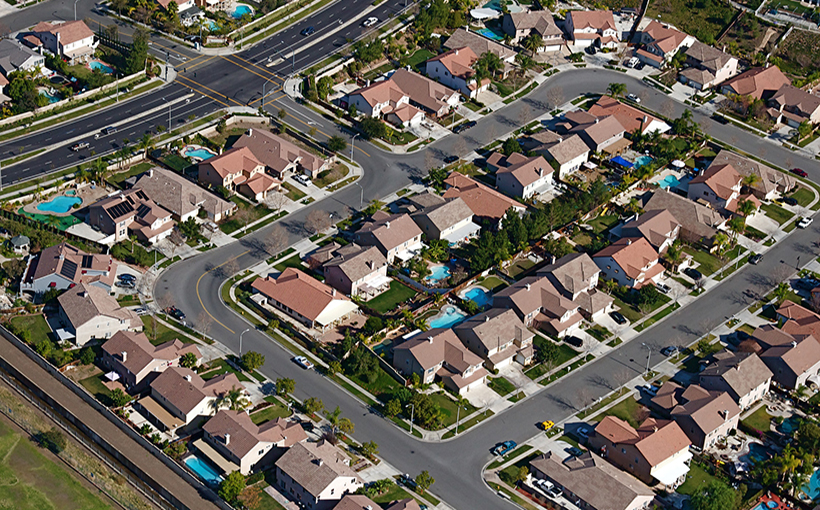 Walker Webcast: Diana Olick and Ivy Zelman on the Unexpected Housing Market of 2020

The housing market of 2020 didn’t turn out the way sector forecasts anticipated at the end of 2019, when CNBC real estate correspondent Diana Olick told a Mortgage Bankers Association audience that price growth was expected to be on the low end over the next 12 months. Nor did the market ultimately behave in the way that seemed likely in the early weeks of the COVID-19 pandemic, when the threat of widespread mortgage defaults and foreclosures hung in the air.

“It was just unbelievable what happened last summer,” Olick said on this week’s Walker Webcast, where she and Zelman & Associates’ Ivy Zelman looked back on 2020 and ahead through 2021. “Everybody was expecting this stalling in the housing market, and what happened was the exact opposite.”

In her second appearance on the weekly series moderated by Walker & Dunlop CEO Willy Walker, Zelman pointed out that the real surge in momentum last spring and summer was in higher-priced homes. Entry-level product already was showing disproportionate strength, especially as homebuilders got the memo that there was a shortage in this category.

As Olick pointed out, the surge in single-family home sales often occurred at the expense of central-city multifamily. She recalled doing a series of reports on a New York City apartment dweller who emptied out her place, then drove down to her native Nashville and bought a house.

Like so many trends, what Zelman called “the great American re-shuffle” was accelerated by the pandemic. She said we’ll see winners and losers among housing markets, with those offering a lower cost of living among the winners.

However, she cited a “snapback” of young adults who may have left big cities to move back in with their parents, and are now returning to urban environments. Yet, there were also departures from CBD rental properties by married couples who may have been planning to move out to the suburbs anyway. “They’re not coming back,” said Zelman.

The question, though, is which cities Millennial and Gen Z renters are returning to. Olick said she’s seeing a migration to smaller and more affordable cities with lower density. That being said, she added, “I don’t think you’re going to see dead downtowns from now on.”

There’s another rental market which gained considerable traction during the pandemic that has little to do with apartments. Both Olick and Zelman predicted continued strength in the single-family rental market. For example, about 4.4% of new homes constructed in 2020 were destined for the build-for-rental market, and Zelman thinks that share will increase in the coming years.

On-demand replays of the March 3 webcast are available by clicking here and through Walker & Dunlop’s Driven by Insight podcast series. 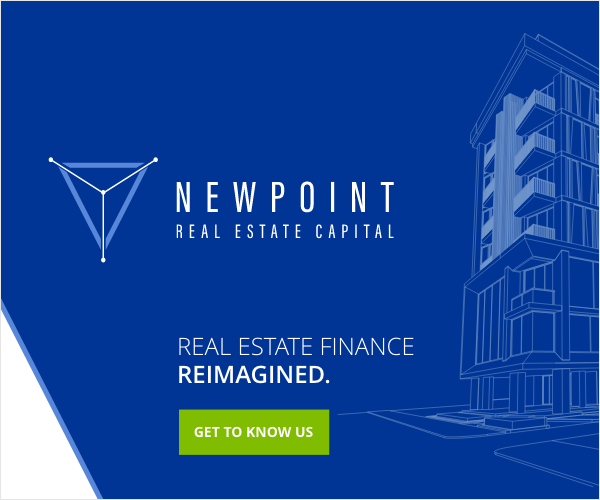