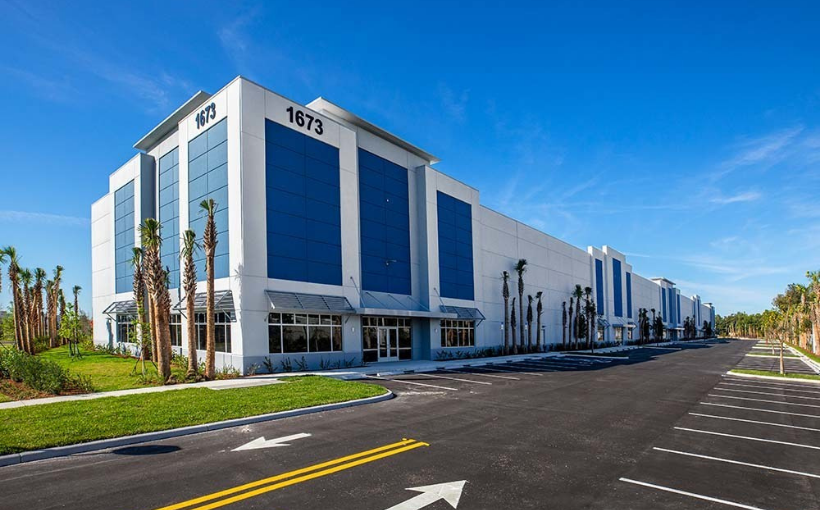 Asking rents increased to $7.11 per square foot in Q3, with more than one-third of the 44 tracked markets reporting double-digit percentage growth Y-O-Y. It marked the first time the average asking rent for industrial space in the U.S. surpassed $7 per square foot.

“We expect continued elevated net absorption as pre-leased construction projects are delivered to the market,” said Matthew Dolly, research director at Transwestern. “Further, the boost in rents is making redevelopment opportunities more feasible, which will benefit both core and expanding markets such as Savannah, Austin and Pennsylvania’s Lehigh Valley.” 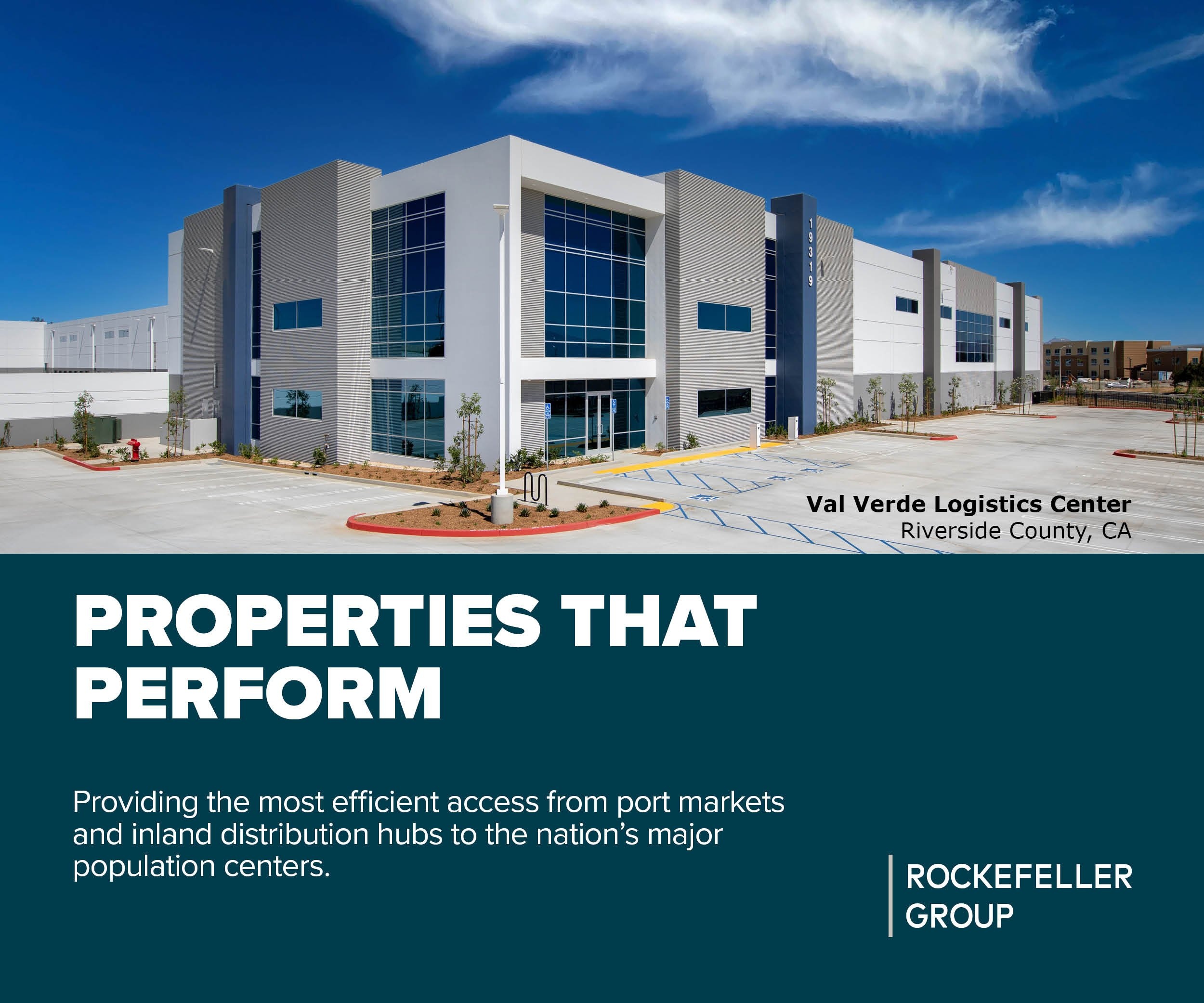