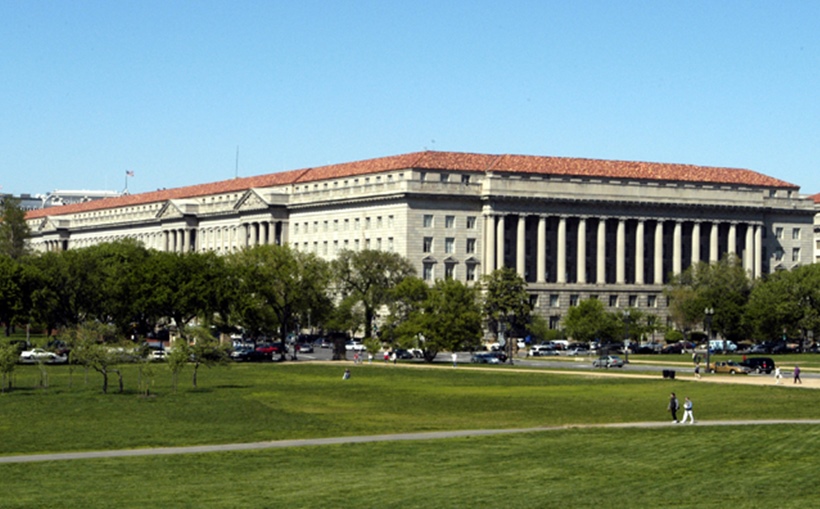 Real GDP decreased at an annual rate of 1.5% in the first quarter of 2022, according to the Commerce Department’s Bureau of Economic Analysis. The decline was steeper than the 1.3% estimated by Dow Jones. In 2021’s fourth quarter, real GDP increased 6.9%.

Although Q1’s decline was modest by comparison to the 31.2% drop seen in Q2 2020, the quarter was the worst for GDP performance since that time, CNBC reported. Economists largely expect the U.S. to rebound in Q2 as some of the factors holding back growth early in the year—including supply-chain issues stemming from Russia’s invasion of Ukraine—subside, according to CNBC.