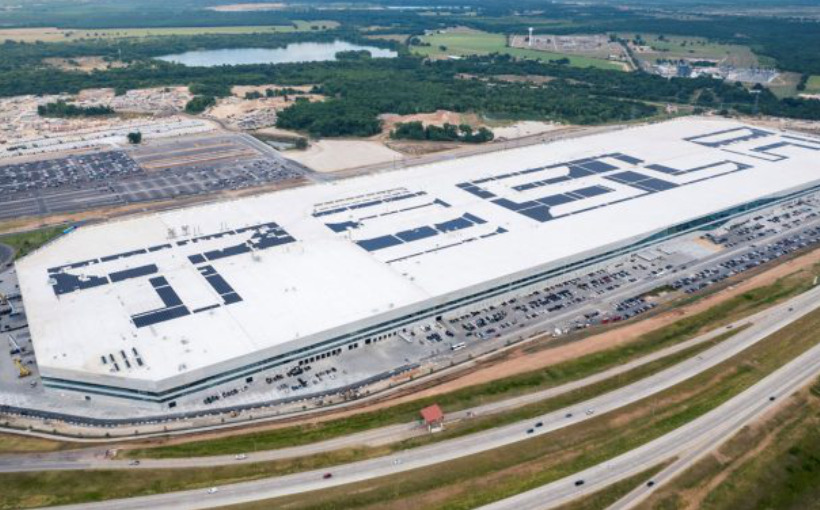 Tesla has agreed to a lease for a 440,000 square foot warehouse in San Antonio. The transaction will likely be the towns largest lease agreement of the year. While Tesla has been quiet about the transaction, it’s expected to house parts for the huge manufacturing plant, the company’s “gigafactory”, in Austin, just up Interstate 35. The warehouse is located in Foster Ridge Park and takes up 30 of the 90 development acres. The lease is reported to cost $2.4 million a month.

The Austin plant fired up its line in April. Tesla’s founder, Elon Musk, has said the factory will pump out more vehicles than any US auto plant.

It’s not the first example of the Tesla spillover effect for San Antonio. The electric car company said earlier this year that they are moving forward on a 50,000 square foot Tesla “gallery” and service center near the San Antonio International Airport. Tesla cannot sell cars directly to consumers in Texas, as state law limits vehicle sales to franchised dealerships.