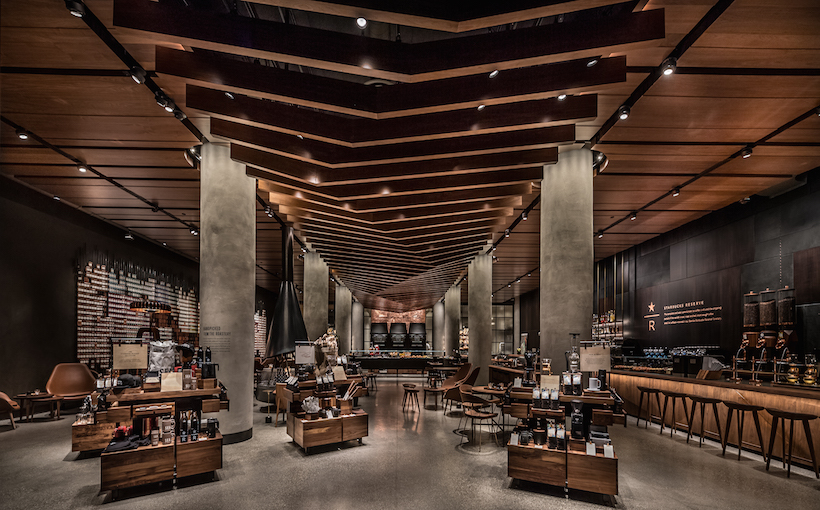 Starbucks Corporation believes it has found a new way into customers’ hearts, and hopefully those efforts can neutralize slowing U.S. sales. Kevin Johnson, president and chief executive officer of Starbucks, says three unique and core assets of the company are envisioned to accelerate the company’s next wave of growth. They include: increasing digital engagement, growing relevancy in China and celebrating the Starbucks Reserve brand as the company’s innovation lab for the future.

The Seattle-based coffee giant plans to open up its app, previously reserved only for loyalty program members, to all customers. The mobile-ordering system could be used more effectively to showcase products. The company estimates there are more than 60 million current U.S. customers per month who are not yet members of Starbucks Rewards. As consumers log into store WiFi networks, they will enter an email address, which will also be incorporated into the retailers’ efforts to sell, especially after the morning coffee rush is over.

Those changes come as Starbucks sets about revamping its menu to include additional lunch items, and pushes into cold beverages, a newly-developing segment. The cold category now represents roughly half of the company’s beverage sales.

Abroad, the chain is expanding in China, a market it one day predicts will overtake the U.S. as its largest. More than 5,000 stores are planned to open in China by 2021.

Starbucks is also creating a new  “Reserve” brand of high-end cafes around the world that appeal to customers willing to pay more for premium coffee and pastries.

And in an effort to double food sales by 2021, Starbucks is introducing a Mercato menu that consists of freshly-made sandwiches and salads. By the end of the year, the company expects this new menu will be available in more than 1,000 stores.