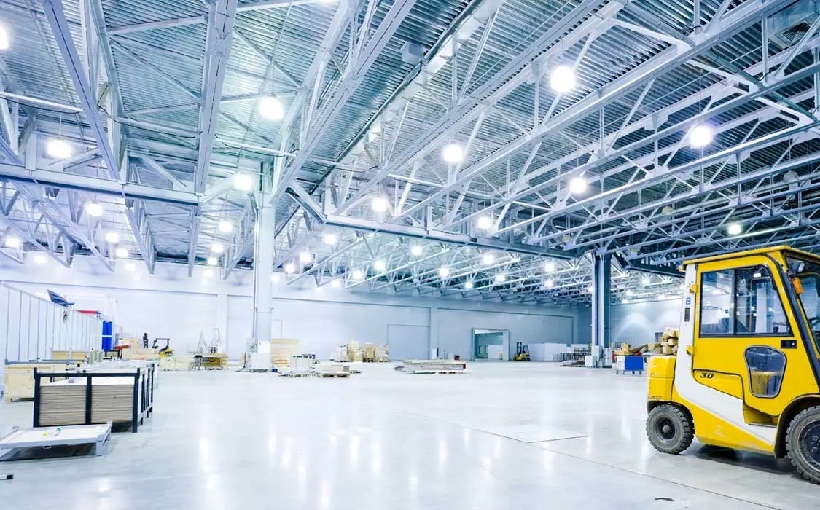 Seattle is rockin’. Not in the Jimi Hendrix sense (though, luckily, that scene persists), but more of the strikingly hot industrial market – across Puget Sound, according to deep-dive data from Savills.

Top takeaways from the report include: