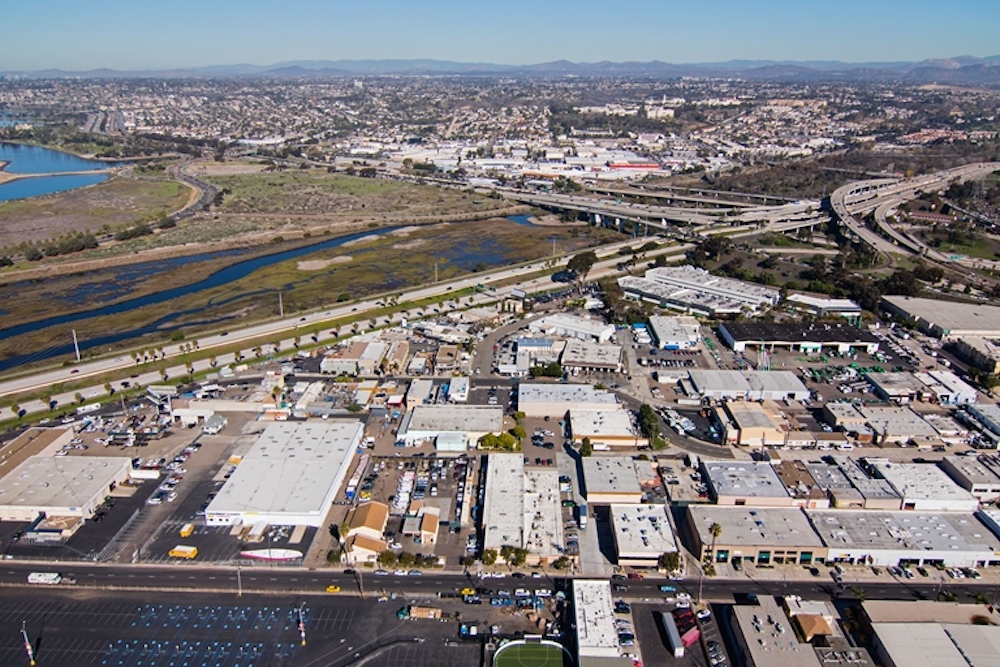 It seems as though every industrial market in Southern California is doing well these days.

San Diego is no different, according to a recent CBRE report, boasting a 5.1-percent vacancy rate, lower than the pre-recession figure of 5.4 per cent in 2006. This is also the 12th consecutive month that the region has had positive absorption, with 1.1 million square feet being up during the second quarter. Meanwhile, the northern part of San Diego County looks to hit a three-percent vacancy rate by the end of the year.

Voit, on the other hand, says San Diego County has an even lower 4.7 percent vacancy rate. The firm said that second-quarter construction clocked in at 700,000 square feet. It also stated that vacancy is significantly lower than a year ago. It doesn’t hurt that the unemployment rate was at a very low 4.9 percent.