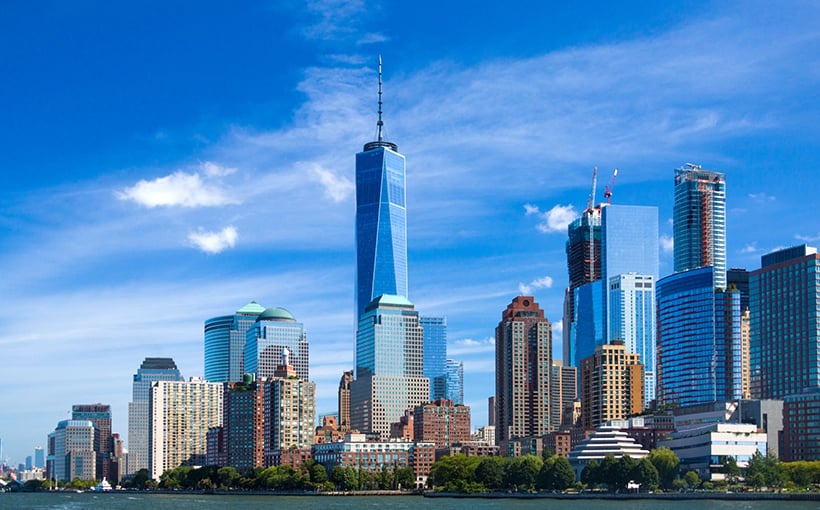 In April, all markets experienced a modest expected deceleration in demand growth with two markets, Washington, D.C. and Los Angeles, seeing demand for office space slightly pull back. However, VTS said the minor retraction is more indicative of typical monthly volatility than the beginning of a long-term trend.

“If it were any other year I would be telling you that demand for office space will absolutely pull back in late spring, but this is unlike any other year,” said VTS CEO Nick Romito. “I expect that it will take at least another six months before the market behaves in a typical manner.”