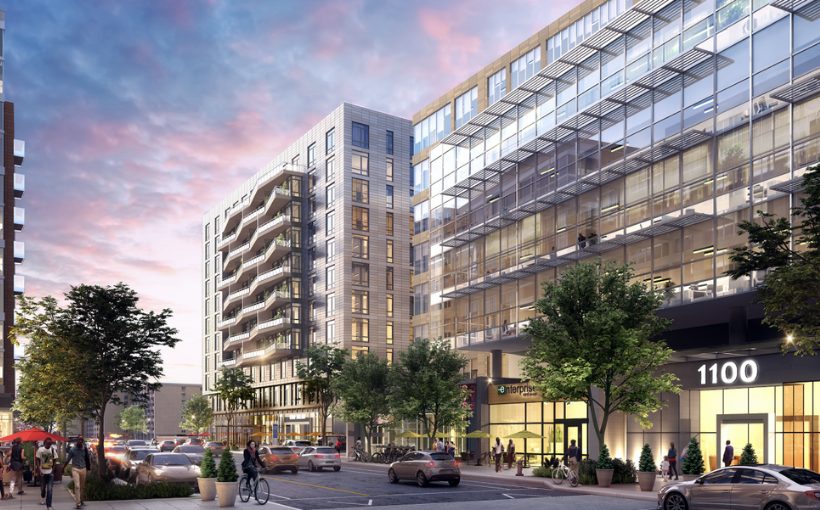 Merchants Capital has secured more than $141 million in financing for Waterfront Station II, a multifamily, mixed-income and mixed-use property currently under construction in the southwest neighborhood of Washington, DC. The community is a joint venture between Hoffman & Associates, AHC Inc., City Partners and Paramount Development.

The full development on 4th Street NW will consist of a single, 12-story apartment building with approximately 29,000 square feet of ground-level retail, educational and commercial space.