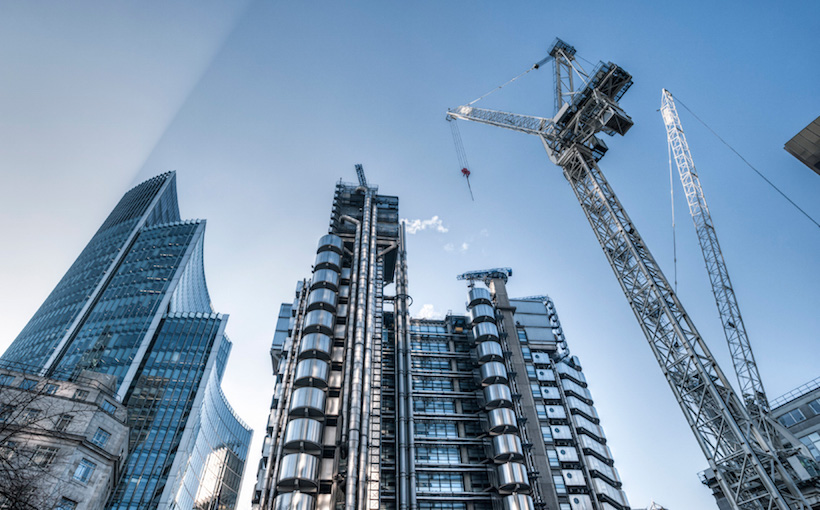 New construction starts in March increased 11% from the previous month to a seasonally adjusted annual rate of $785.2 billion, according to Dodge Data & Analytics. The substantial gain followed modest declines in January (down 2%) and February (down 3%), and brings the pace of total construction starts to the highest level over the past six months.

Dodge Data & Analytics’ chief economist Robert A. Murray says, “The construction start statistics can show wide swings month-to-month, and March certainly qualifies as one of the stronger months due to the inclusion of several very large projects.”

Non-residential building in March was $243.3 billion (annual rate), down 1% from the previous month. The commercial categories as a group retreated 13% following a 17% increase in February, with declines reported for four of the five structure types.