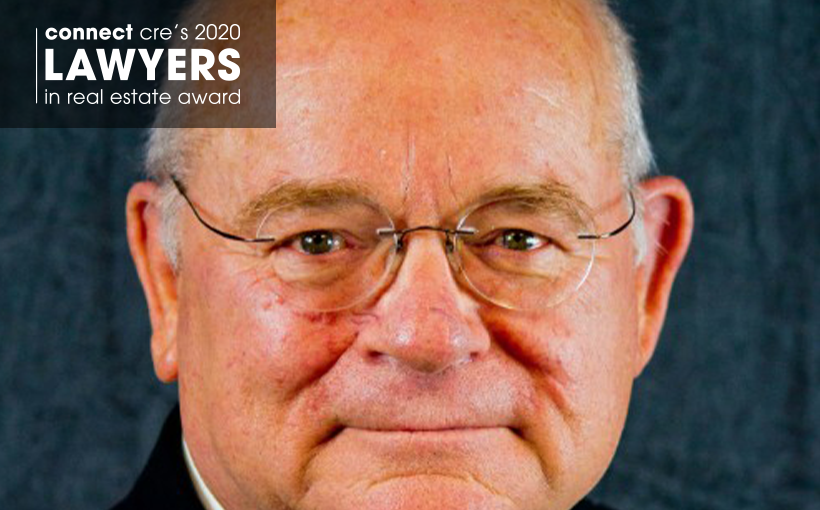 The Connecticut Law Tribune says Merriam is “one of just a handful of nationally-recognized true planner-lawyers, fully credentialed in both professions.” It was his desire to advocate for individual rights that drew him away from pursuing a career in planning to one in the law during his formative years, according to the Tribune.

It’s for these reasons that we named Dwight Merriam to our inaugural grouping of Lawyers in Real Estate. These are real estate attorneys who have distinguished themselves in both their practice and the larger community.

Meet the 2020 Lawyers in Real EstateConnect With Merriam