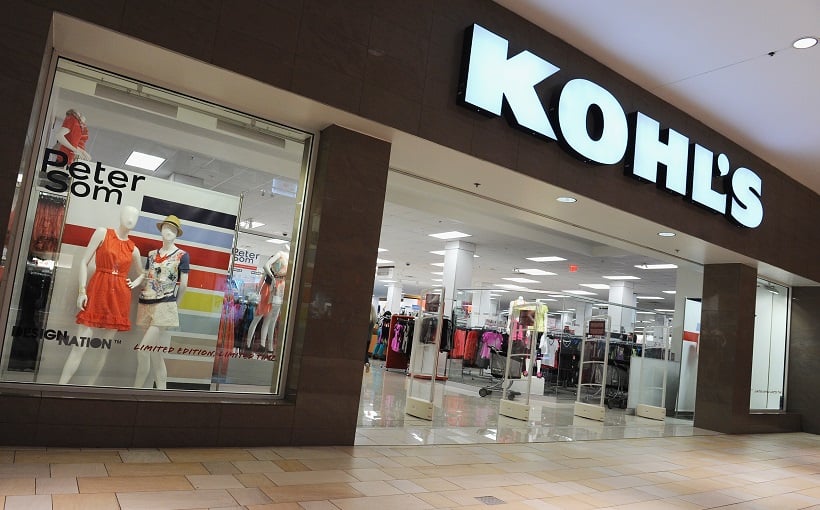 In an effort to differentiate itself from other department stores, Kohl’s has announced a partnership with WW—the newly-rebranded Weight Watchers International—to open a WW studio in a Chicago store, and to test a series of wellness initiatives including selling certain WW kitchen products in stores and online in June.

“As a destination for active and wellness for the entire family, we continue to seek out new ideas that support our customers’ health goals,” Kohl’s CEO Michelle Gass said Tuesday in a statement.

The WW studio will be an 1,800-square foot “community space” at an unnamed store in Chicago. The retailer said it will host WW workshops there for local WW members, as well as encouraging Kohl’s employees and customers to use the space. Kohl’s employees will receive access to subsidized WW memberships.

The WW partnership is just one of the ways Kohl’s has indicated an interest in wellness. It has hinted at working with gyms, and last year began devoting more square footage to athletic apparel. During its latest reported quarter, the retailer noted that some of its top-selling brands included Under Armour and Nike. It also said FitBit devices were popular during the holidays.