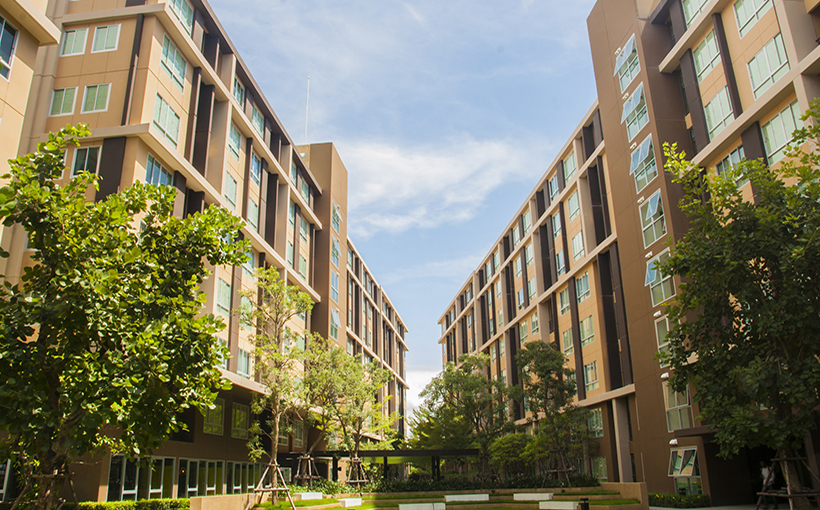 U.S. student housing deal volume jumped 121% in the first quarter from a year earlier to $2.4 billion, according to MSCI. This past April, Blackstone agreed to pay $12.8 billion for Austin-based American Campus Communities Inc., which says it’s the largest college-housing landlord with 111,900 beds. That transaction is scheduled to close in September.