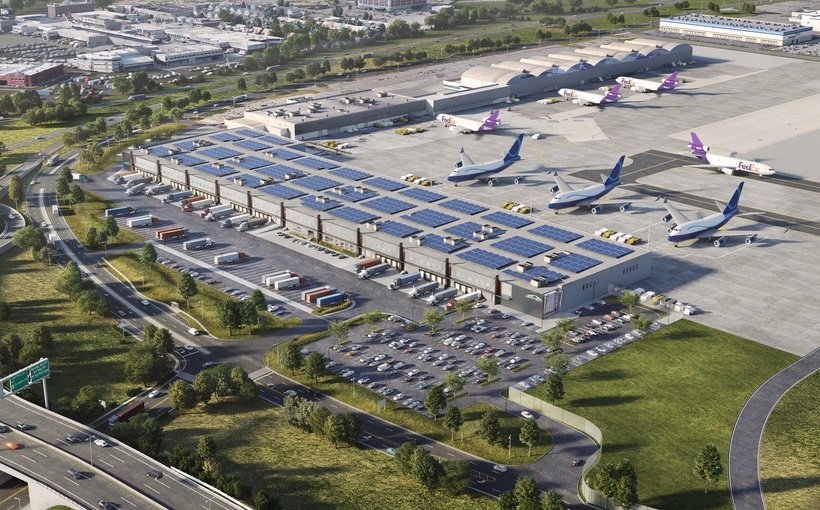 The Port Authority of New York and New Jersey on Wednesday announced the signing of a long-term ground lease agreement with Aeroterm for the development of a $145-million, 350,000-square-foot cargo facility on more than 26 acres at John F. Kennedy International Airport. The Aeroterm project represents the first new cargo facilities built at JFK in two decades.

Demolition of the existing facilities is scheduled to begin in September. Project completion is expected by the end of 2023.

“This cargo modernization program is a critical step forward in the overall redevelopment of JFK airport, at a time air cargo is vital to our regional economic vitality,” said Port Authority chairman Kevin O’Toole.