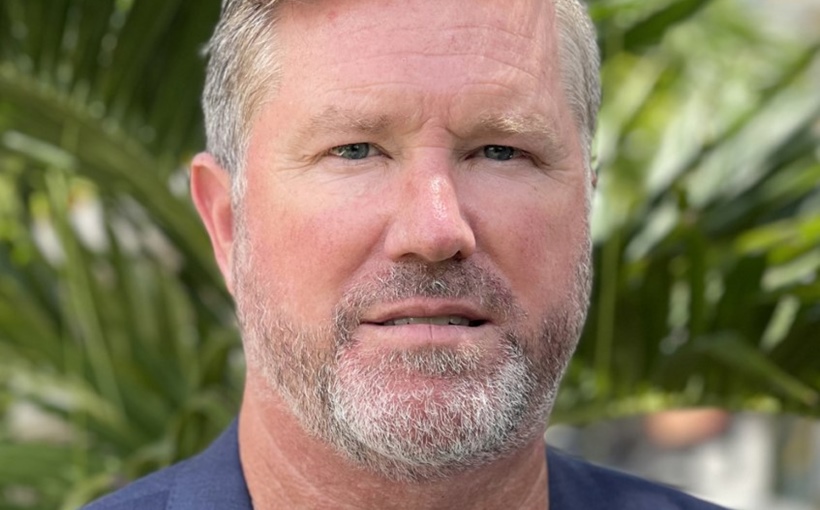 “I’m excited to be taking on this important work and to be joining such a well-regarded company,” said Rohl, who is based in Pompano Beach, FL, and will work nationally.

Rohl has distinguished himself during his 29-year career in the mortgage industry. After beginning his professional life as a personal banker and later becoming an account executive, he went on to serve more than two decades at one of the nation’s leading mortgage insurance providers, rising to divisional VP. He’s known in the industry as a risk management expert as well as a talented leader, team builder and mentor.