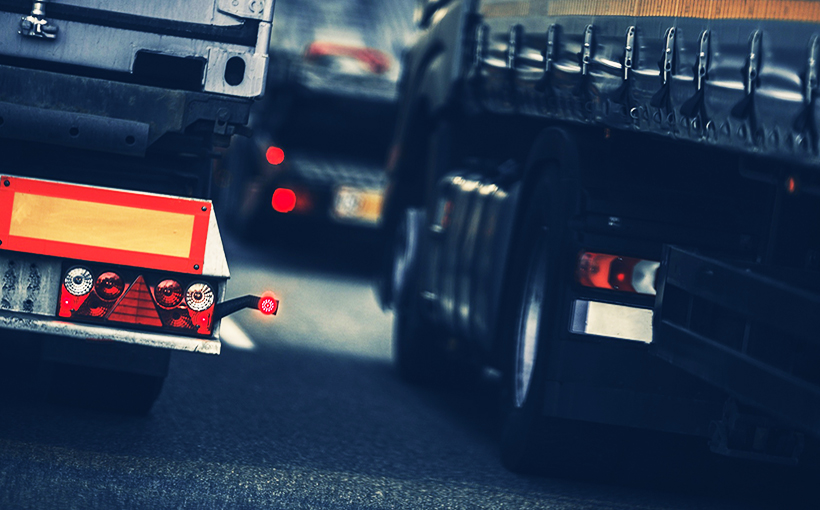 As self-driving, autonomous trucking speeds toward reality, self-driving trucks, after working the long haul, will need a stopover point where driverless trucks park and actual drivers take over for the “last mile” delivery into towns and cities.

Autonomous truck tech concern Embark Trucks Inc., which went public in a $5 billion deal this November, says it has entered into an agreement with Alterra Property Group to search for appropriate sites near towns and cities where autonomous driven trucks can park and real drivers hop in for the last mile.

Since it pioneered the transfer point model and opened the industry’s first transfer point in 2019, Embark has carefully developed the operational expertise and technical specifications required to launch new transfer point sites.

In September 2021, Embark announced a plan to launch up to 100 transfer points across the US, working with Ryder to provide onsite operations, maintenance, and fleet management in support of seamless coast-to-coast autonomous truck operations.

Alterra and Embark will seek together mostly to open transfer points where Embark plans to have autonomous vehicles up and running by 2024, coast-to-coast in the bottom half of the country.