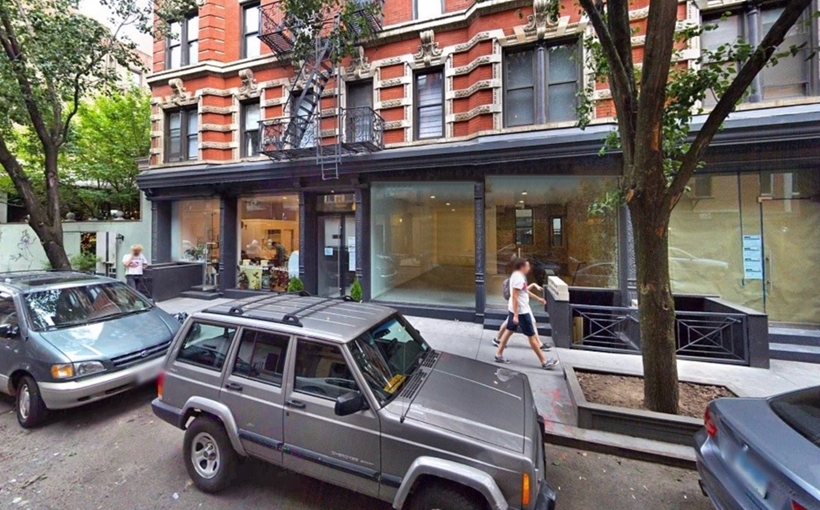 “787 Coffee stands out among its peers for being owned by the growers themselves; we are excited to have them at 72-74 Thompson St., an incredible location offering a high level of foot traffic in one of the city’s most sought-after retail hubs,” said Michael Pilevsky, co-president of Philips International.

Albert Halawani and Marc Sitt of Kassin Sabbagh Realty represented 787 Coffee Co. in the lease. Michael Robbins represented the landlord, a joint venture between Philips International, Centurion Realty and Norvin. Founded in Puerto Rico, 787 Coffee has locations elsewhere downtown as well as in Midtown and on the Upper East Side.