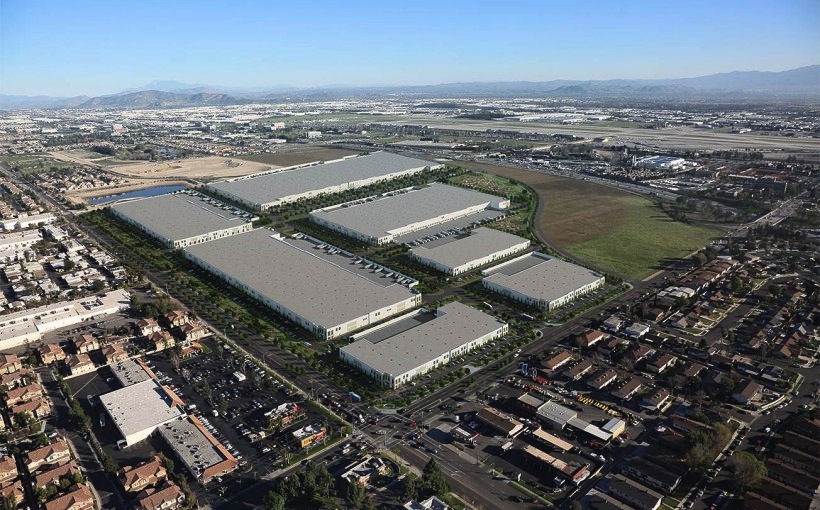 “The perfect storm of ultra-low bond yields, strong fund flows to private equity, and open debt markets is expected to lift property prices even higher,” says the Newport Beach, CA research and advisory firm. What may catch industry players by surprise is “the speed and magnitude of the adjustment. Buyers in the private real estate market should consider investing now before cap rates tighten even further.

Among other factors, the firm cites recent fundraising by real estate private equity firms, which has smashed records even as many were already sitting on war chests before the pandemic. “Blackstone and Brookfield remain the dominant players, but Lone Star Funds, the Carlyle Group and Oaktree Capital Management have all recently closed funds in the $5- to $10-billion range,” Green Street says. To that roster you can now add Starwood Capital Group, which announced a $10-billion fund close on Oct. 15.

“As for Blackstone, its non-traded REIT alone takes in $2 billion per month,” says Green Street. “Competition among private equity shops will lead to even higher property prices moving into 2022.

According to Green Street’s all-property CPPI, property prices have increased 18% over the course of 2021 and are now 8% higher than they were before the coronavirus pandemic began.

The recent surge in pricing has been broad-based, but industrial, apartment, manufactured home park and self-storage have led the way with outsized gains. Conversely, pricing for malls and office properties has been relatively weak, “and both have struggled to recover COVID losses,” Green Street says.

While year-over-year pricing gains for industrial aren’t even the highest cited by Green Street, nevertheless values in the sector have risen by 39% since last fall. “Fundamentals are flying high on the heels of stellar tenant demand, driven by e-commerce growth,” according to Green Street.

As a result, cap rates have fallen in every major market relative to pre-COVID levels. However, the yield declines have been greater in non-coastal markets. “The spread in industrial cap rates between coastal and non-coastal markets (approximately ~100 bps) has never been this tight,” says Green Street.

Rapidly rising apartments rents have placed downward pressure on cap rates in many regions of the U.S., including the popular Sun Belt metros and less-dense coastal markets, according to a recent Green Street Quick Take. Cap rates in those areas range from mid-3% to low-4%.

Transaction activity has started to increase in coastal markets, particularly for larger class-A properties. Seattle, the D.C. Metro and Los Angeles have seen more deals trading at healthy price levels. While price discovery in New York and San Francisco remains limited, “there are signs of thawing” in those markets as well.