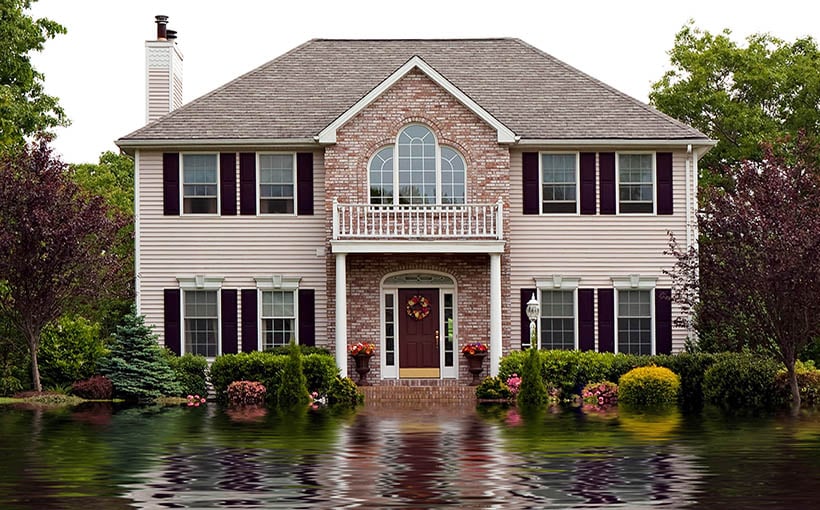 Americans voluntarily sold more than 43,000 properties in high-risk, flood-prone areas to the government, including FEMA, since 1989, according to an analysis published in Science Advances. And, given the potential for more floods due to climate change, FEMA’s Hazard Mitigation Grant Program might be on the hook to buy more.

After properties are sold to FEMA, the structures are demolished, leaving the land open to absorb future flood waters. However, according to A.R. Siders with the University of Delaware’s Delaware’s Disaster Research Center, 43,000 homes are a drop in the bucket. Approximately 49 million housing units are in at-risk areas on the U.S. coast, with more than $1 trillion worth of infrastructure within 700 feet of the coast. The government, Siders said, isn’t prepared to relocate one-tenth of that amount.

In addition, most of the buyouts have taken place in counties with higher incomes, education, populations and population density. Low-income and rural communities have received fewer buyouts.