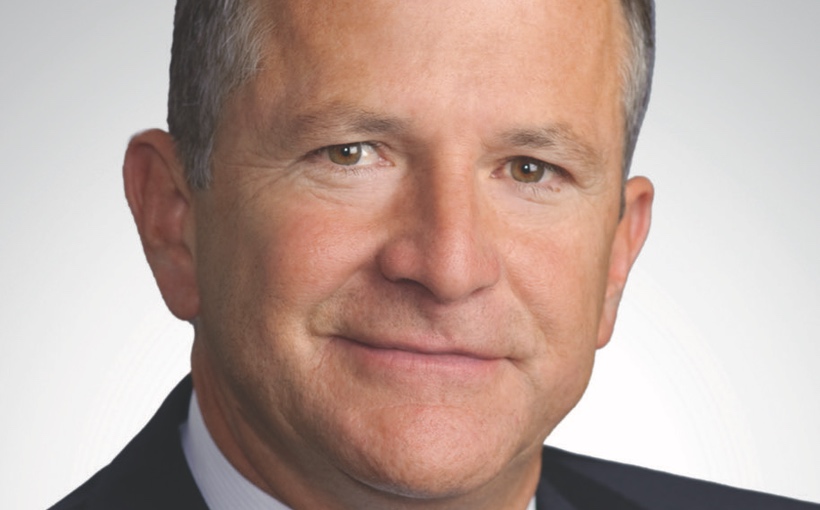 Eduardo Padilla to Retire from NorthMarq

Eduardo Padilla, executive chair of NorthMarq, is retiring May 14 after nearly 30 years with the company. He served as CEO from 1999 to 2019, guiding the company’s growth from $3.5 billion in transaction volume to $16 billion at year-end 2020, and loan servicing volume from $10 billion to $65 billion. Padilla became executive chair in January 2020 when Jeffrey Weidell was promoted to CEO.

“As I think of all the key moments in our company history, nothing compares to the date in 1999 when we sold Northland Financial to the Pohlad family,” said Padilla. “One year later, I was given the business opportunity of a lifetime when the Pohlad family promoted me to CEO of the newly formed NorthMarq.”

Under Padilla’s leadership, the company completed 15 acquisitions starting with the largest, Legg Mason, in 2003. The company grew to nearly 600 employees in 40 locations.