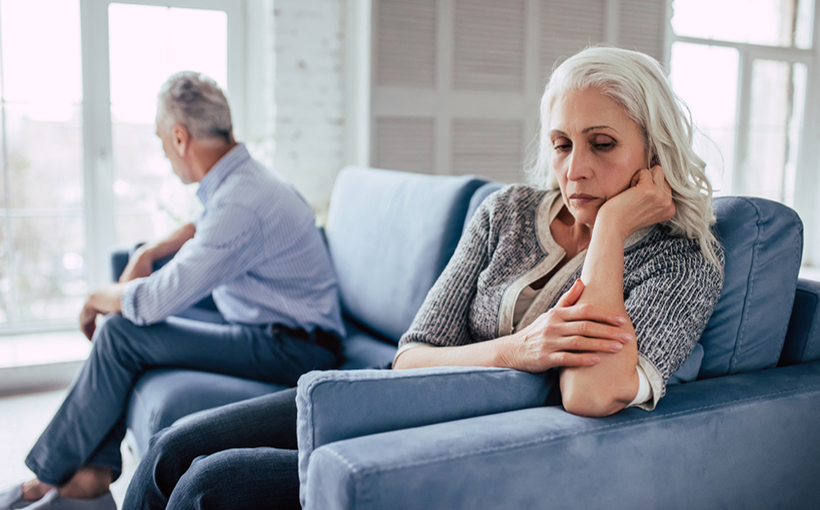 A great deal has been written in the past several years about baby boomers’ contributions to apartment rent growth. The stories have focused on older, empty-next couples who, interested in downsizing, get rid of a truckload of material possessions, sell their houses, and then rent Class A apartment units.

But the actual story focuses on the fact that many of these owners-turned-renters are divorcees. “When we talk about boomers moving into rentals, a lot of it has come from divorce,” Institutional Property Advisors’ Jay Lybik told the National Apartment Association.

The Pew Research Center indicated that, from 1990-2015, divorces among couples 50 years of age and older increased by 100%; boomers account for approximately 260,000 divorces a year. Lybik noted that such household decoupling means “a lot of demand for housing.”

During his keynote address at the recent NMHC annual conference, Joseph F. Coughlin with the MIT AgeLab at the Massachusetts Institute of Technology noted that women often initiate the separations. Boredom seems to be the number one reason they give for initiating the divorce, Coughlin added.

He went on to say that middle-age divorces are one factor of a larger trend; namely, that single living is increasing worldwide. Coughlin said that, in the United States, more than a quarter of the population lives alone.