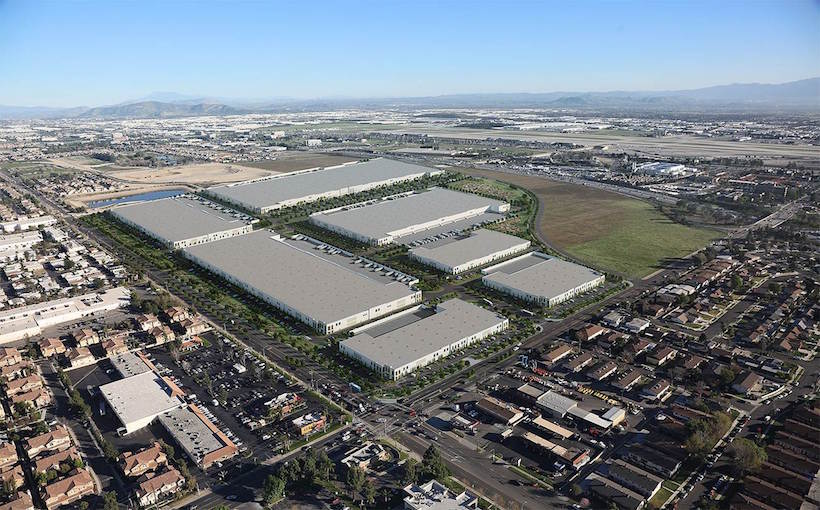 “Right now, industrial is the cream of the commercial real estate crop, and the trends that are driving the sector—including e-retail, cloud computing and legalized cannabis—show no signs of abating,” said Ten-X chief economist Peter Muoio.

That being said, some industrial hubs inevitably are stronger than others, and Ten-X found that the top five investment markets for this sector are all in California. Conversely, three of the top five “sell” markets are in Texas.

Leading the pack for industrial “buy” markets is the Los Angeles metro area, followed by San Jose, Oakland, San Francisco and San Diego. The L.A. region’s vacancies are perennially tight, and are expected to tighten further to a cyclical low of 2.3% as 2018 ends. Rent growth is expected to continue in the 6% range this year.

Outside L.A., the West is more broadly at the epicenter of other demand drivers, including cloud computing and legalized cannabis, Ten-X said.

On the “sell” side, Ten-X Commercial lists Dallas, San Antonio, Houston, Cleveland and Baltimore as the leading industrial markets in which investors should consider reducing or offloading their positions.

These metro areas have contended with either a heavy supply pipeline, flagging demand or a lack of fundamental growth drivers. As a result, they may face significant challenges in a projected cyclical downturn.

Ten-X Commercial creates a recessionary model to forecast the potential effects of a general, cyclical downturn, and analyzes how each sector would respond. For industrial, a modeled recession in 2019 and 2020 would have a negative impact on absorption, though the decrease in demand is unlikely to be as severe as in the previous downturn, and the recovery is expected to happen quickly.

Near term, the metrics for industrial have gone from strength to strength. Ten-X research shows that 2017 was the sixth consecutive year of accelerating rent growth, and the first year on record in which the industrial sector’s rent growth outpaced that of the other three major commercial real estate sectors.

Industrial demand is expected to remain healthy over the course of this year, with more than 10 million square feet of projected net absorption, even with a growing supply pipeline. That tally would bring 2018 absorption slightly below the levels of the past three years.