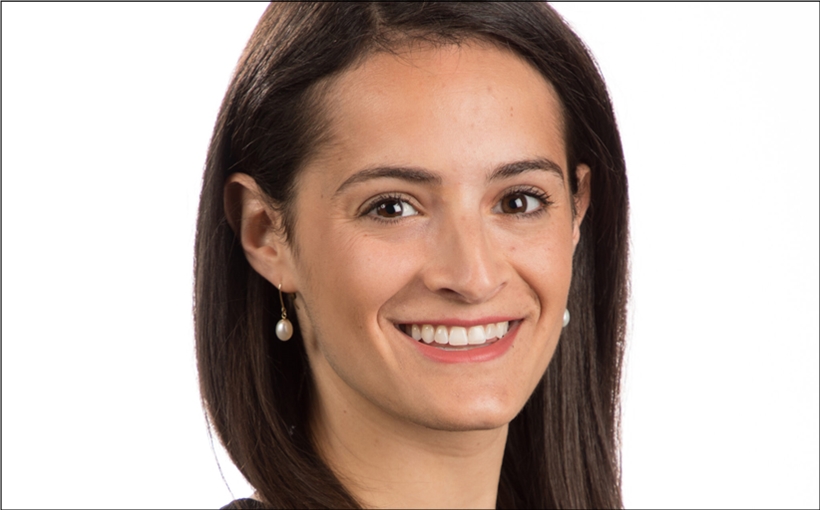 CRG recently promoted Hannah Kiem from director of development to vice president of development for the Southwest region. Kiem will oversee all stages of the firm’s industrial developments and help spearhead the sourcing of new land and development opportunities across key regional markets including Arizona, Nevada, Colorado and Texas.

Kiem is the second strategic leadership post in recent weeks with the goal of supporting the planned growth of CRG’s U.S. industrial business. Kiem will be based in CRG’s Phoenix office, which was launched in April of this year to capitalize on the continued rise of the Southwest region as a core investment market for global real estate capital.

“Working alongside CRG partner and senior vice president, Mark Sonnenberg, to accelerate our presence in the Southwest, Hannah helped establish our Phoenix office and was instrumental in launching two The Cubes-branded industrial projects in the region, The Cubes at Glendale and The Cubes at Mesa Gateway, which will be the largest master-planned development-ready industrial park delivered in the Southeast Valley,” said Shawn Clark, president of CRG. “Her contributions to high-value developments in Phoenix and the Midwest, along with her considerable experience in all phases of project development, have proven invaluable to the team.”